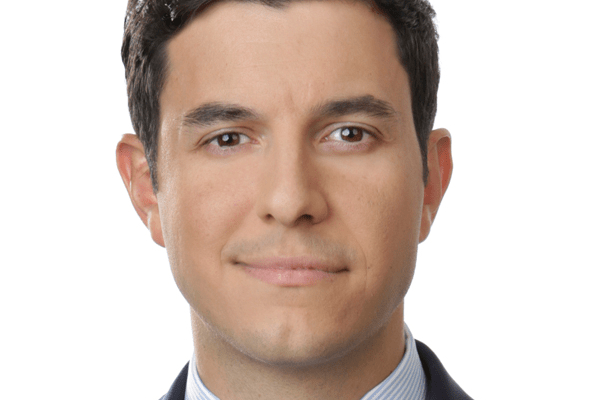 Tom Llamas(Thomas Edward Llamas) is an American journalist currently the weekend anchor for World News Tonight on ABC News. He has won multiple Emmy Awards for his reporting, as well as two Edward R. Murrow awards.

He attended Belen Jesuit Preparatory School in Miami and graduated from Loyola University in New Orleans, Louisiana in May 2001 with Bachelor of Arts degrees in both broadcast journalism and drama and speech. He also completed a program at the University of Miami’s Institute for Cuban and Cuban American Studies, which focused on Raul Castro and Cuban American voters.

The only available information is that  his parents fled from Cuba in the 1960s.

He is married to Jennifer Llamas.

He has two daughters and a son.

Before joining ABC News in 2014, he was an investigative reporter and anchor of the 5 p.m. newscast at WNBC-NBC4 in New York. Prior to joining NBC4 New York in 2009, Llamas was based in Miami as a reporter for WTVJ/NBC6.
Before joining WTVJ in 2005, he worked for MSNBC as a political campaign reporter.
He began his career in broadcasting in New York with the NBC News Specials Unit during the 2000 presidential election and then moved to MSNBC.

Llamas interviewed President Donald Trump during his campaign for the White House. He condemned the use of the word “anchor baby” by Jeb Bush and Donald Trump and as a result, he was called a “Sleaze” by Trump after he questioned him concerning the amount of money he had contributed to charity.

His estimated net worth is around $1.4 Million.