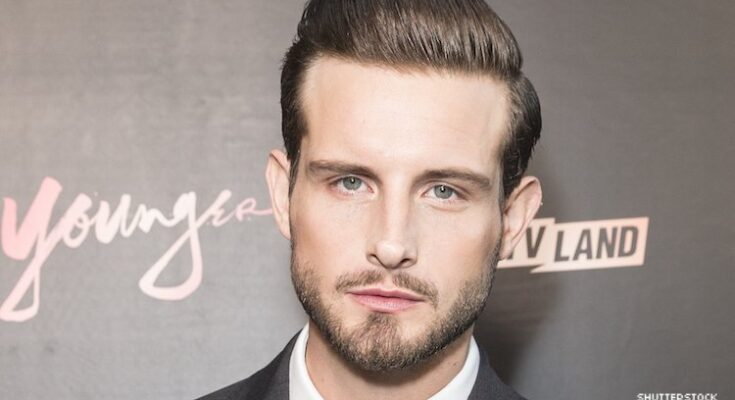 Nico Tortella (they/them) is an American actor, writer, podcast host, model, and fighter for equality. His opinion about love and dating is very open-minded, but some people still don’t get it. We’ll reveal what love means to Nico, but first, let’s see how they got where they are now.

Now we’ll talk about Nico Tortorella’s viewpoint on love. Nico is in a long relationship with Bethany, and they’ve been married since 2018. Being a gender non-conforming or pansexual, Nico isn’t weighted by being attracted to any gender specifically. Still, they are in a marriage full of love, although it may seem odd to people who aren’t familiar with polyamory. Polyamory is a type of open relationship with agreed rules, but in most cases, both partners have romantic relationships with people outside of the main couple. Polyamory is gaining popularity, visible from the activity in polyamorous chat rooms on the best polyamorous dating sites. One of the reasons for that might be Nico’s wonderful explanation of polyamory in an interview for ICON. They said that they love their wife enough to understand they can’t give her everything she needs. Because of that, them seeing other people makes a lot of sense. It will make Niko and their wife happy, although they didn’t date anyone else except each other when that interview happened.

Nico Tortella was born and raised in Illinois. They got a role in the first season of The Beautiful Life: TBL. In the series about a group of models living together in New York City, Nico became the rising underwear model Cole Shepard. Although the series should have had 13 episodes, it was canceled after the second episode because of low ratings.

Nico’s first role was Razor in the TV series Make It Or Break It. However, they ditched the role of an aspiring singer to play Cole in The Beautiful Life, but when that didn’t work out, Nico returned to Make It Or Break It. Next for Nico Tortorella was a small role in the movie Twelve. A role followed that in the horror movie Scream 4. Niko played Trevor Sheldon. A frightened teenager whose friends are killed one by one, a classic horror story. But that got Nico a role in the Fox drama show The Following. Nico’s most famous role until this moment is Josh from the TV comedy Younger. The role they said was made for them was their first lead role as well. In the movie, Hunter&Game Nico played electronic musician Carlson Lowe.

Nico Tortorella is also a podcast host on The Love Bomb, but they somehow still find time to write. Nico published a couple of books as well.

Nico has Italian heritage, and they grew up in a close family that would always get together on holidays. Some of Nico’s dearest memories include playing poker with their whole family during the holidays, as they said in the same interview for ICON. Not because of the money, but because of the fact, their big family would sit around the table and talk until one of them won the poker game. When they revealed they’re in a polyamory relationship with Bethany, that shook their families a bit.

Nico Tortorella’s net worth is around $2 million, but we assume that number will keep growing because they are working in so many different fields. It’s worth keeping an eye on Nico and some other new faces, such as beautiful Kataluna Enriquez, because they’ll play big roles in shaping opinions about sexuality in the future.