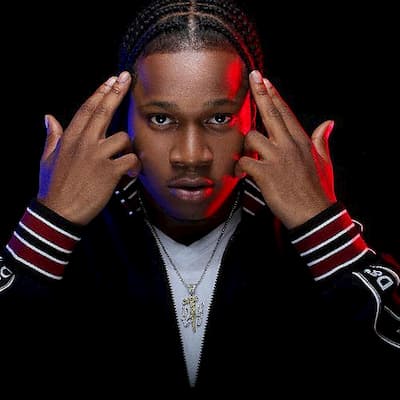 Nick Blixky was an American rapper who was due to release his mixtape Different Timin to fans on June 3, 2020. He was shot dead on May 10, 2020. He was found with severe wounds to his torso at around 9.30pm on Sunday night.

Nick was 21 years old at the time of his death.

Nick’s net worth is unknown.

Nick was found shot on Winthrop Street in Prospect Lefferts Gardens at around 9:30 p.m. According to the police he suffered gunshot wounds to his torso. He was taken to NYC Health & Hospitals/Kings County, where he died.

There is a youtube clip that shows him lying on the road, as cops arrive at the scene. In the clip, the witnesses claim that there was “an argument with the NYPD” and that it “escalated”. They allege that Nick was “trying to run away “and he grabbed his side and then proceeded to get shot seven times”.

The NY Post reports that the claims about police involvement were incorrect. A man on Facebook, Nasir Fisher, who describes himself as Blixky’s brother also dismisses the claims that the police were involved.

There is no known suspect or who killed Nick, it is a developing story and will be updated as more information emerges.