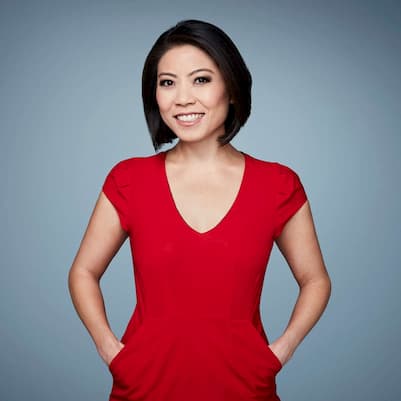 Natasha Chen is an American media personality working for CNN as correspondent based at the network’s global headquarters in Atlanta, Georgia. She previously worked as a general assignment reporter for KIRO 7 News in Seattle and as a reporter and weekend anchor for KXXV-TV in Killen, TX .

Natasha Chen was born and raised in the San Francisco Bay Area but her exact date, month and year of birth is unknown.

Chen attended  San Mateo High School before completing  her undergraduate Degree in psychology from Stanford University and received a M.A in broadcast journalism from the University of Southern California.

Her parents were from Taiwan and Chen  hasn’t revealed any further information regarding them.

Natasha was brought up alongside her brother Nick Chen , a software entrepreneur and  the CEO and co-founder of Pico .

Chen has kept her love life off the limelight and therefore it’s not known if she is dating, married or single.

She hasn’t revealed any information regarding her kids thus it’s not known if she has any kids.

From 2017-2019  Natasha worked as a National Correspondent at CNN Newsource and since 2019, she has been a National Correspondent at CNN  based at the network’s global headquarters in Atlanta, Georgia. In June 2020, Chen said angry protesters broke a CNN camera and harassed her crew while they were trying to protests in Atlanta, where CNN is headquartered. The protests came after Rayshard Brooks was shot and killed in a Wendy’s parking by an Atlanta policeman.
Chen said they were filming angry protesters breaking into the Wendy’s and trying to set fire to an umbrella in the patio area when some “angry protesters” tried to block both the CNN camera and Chen’s cell phone camera. She said at that point they got aggressive, broke the CNN camera, and the news crew pulled back.

Prior to joining CNN, Chen worked as a general assignment reporter for KIRO 7 News in Seattle and was a reporter and weekend anchor for KXXV-TV in Killen, TX covering breaking news such as the 2009 mass shooting on Fort Hood. She then moved to WREG-TV in Memphis where in addition to covering breaking news, Chen covered education, crime, politics and income inequality. She was also  a General Assignment Intern at ABC News.

On May 24, 2020, Chen was filming a segment in Myrtle Beach, South Carolina when a man yelled racist comments at her over her wearing a mask while working. While working on a story about the Memorial Day weekend, a person approached her yelling expletives about her wearing a mask and blaming her for the pandemic. While speaking after the fact on CNN, Chen said:
“In addition to shouting at us while I had a mask on. He said to me ‘to get out of his country,’ with an expletive. And said I was the reason for this, referring to my ethnicity.”

Chen received recognition for her reporting with the 2015 Northwest Emmy Award for team coverage as well as the 2008 Simon T. Award for Excellence in Broadcast Journalism. 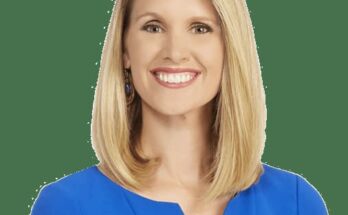 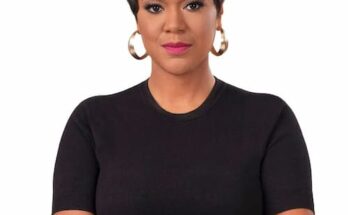 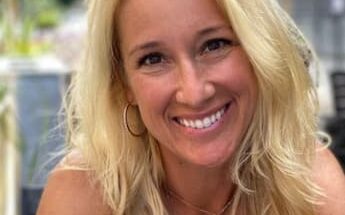