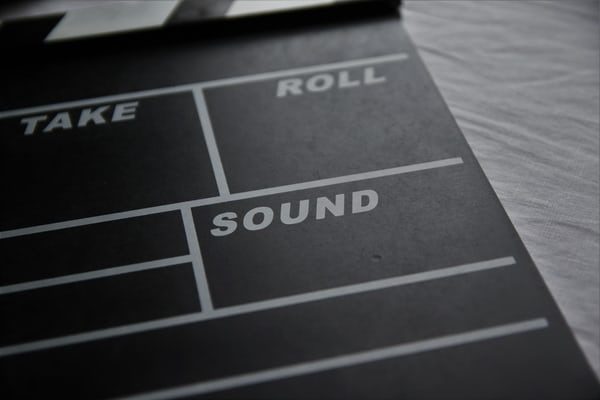 The world of film is jam-packed full of accomplished actors and actresses who have made their mark on the entertainment industry over the years. British actor Jim Sturgess is one of these whose talents are many, made visible by his performances in various top-grossing movies and television shows. Here we take a look at how the actor got his start and what his career looks like today.

Jim Sturgess was born in the London neighbourhood of Wandsworth but spent the majority of his early years in the market town of Farnham, Surrey. It was here where Sturgess formed a love of skateboarding and music, singing in local gigs and theatre performances. A few years later he decided to move to Manchester with the hopes of expanding his visibility on the music scene. Instead, Sturgess became friends with a group of amateur actors and began to look for appearances in small films and plays, a career he was also interested in pursuing. He managed to nail down a few jobs and was eventually discovered by an acting agent. Sturgess later graduated from the University of Salford with a diploma in media and performance.

Sturgess’ first big role came in 2007 when he was cast as Jude Feeny in the musical romantic drama Across the Universe. The film received mixed reviews from critics, although Sturgess was praised for his great singing voice and overall musical performance. This movie allowed the actor to garner more high-profile jobs and he was quickly cast in the historical drama The Other Boleyn Girl the year following. This was actually a huge year for Sturgess, as it was also when he filmed 21, one of 2008’s biggest blockbuster hits which grossed over $157 million worldwide. The movie’s plot follows a group of brilliant MIT students who become experts in card counting in order to take their talents to the blackjack tables of Las Vegas. Because the movie’s main character, Ben Campbell, was played by Sturgess, he had to invest a bit into understanding the anatomy and nuances of the strategic game prior to filming. 21 was given rave reviews, especially for this fact alone – that the entire cast made their blackjack card counting look extremely believable and realistic.

After the momentum of 21, the 43-year-old actor went on to play in dozens of different films, most notably Cloud Atlas, Upside Down, and One Day. He has made appearances in a host of different TV series from The Last Detective to Hard Sun, A Touch of Frost, Heartbeat, and more. And in addition to acting, Sturgess has also written music for some film productions as well as his own band. For the majority of his career, Sturgess has found a way to intertwine his love of music and singing with acting. However, in interviews, he has stated that he would like to work with more musical-type films in the future.

‘21’, one of Sturgess’ biggest movies, is available to stream on Netflix in certain regions

Jim Sturgess has been married to Iraqi actress Dina Mousawi since 2019. They wed in the summer at one of their friend’s Italian villas. It was described as a big, friendly ceremony. Like Sturgess, Mousawi has also made appearances on several TV shows and household favourite programs. She is also the co-author of the top-selling cookbook, Syria: Recipes from Home. Sturgess and his wife split time between their home in London and another that they have in Vancouver, Canada.

Since many actors shoot film after film and garner major public attention in the process, money is normally not an issue for these high-profile celebs. In fact, even those long-term faces in the media industry such as Greg Gutfeld or Jovita Moore know what it’s like to pull in the big bucks. When it comes to Sturgess’ net worth, the actor has a hefty net worth of approximately $4 million. More film projects are in store for Sturgess, as he has been working on an untitled Katie Holmes movie that is supposed to come out soon.