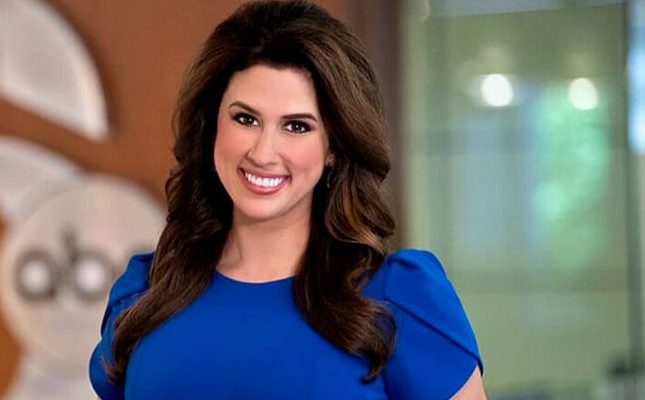 Jessica Boyington is an American media personality serving as a feature reporter of 6ABC Action News. She previously served as a traffic reporter at CBS-3 Philadelphia. She is a former Miss New Jersey USA.

Jessica was born on May 30, 1985 in Philadelphia, Pennsylvania, USA.

Boyington stands at a height of 5 feet 7 inches tall.

Jessica is the daughter of Jesse and Claire Boyington. She grew up in Cherry Hill, New Jersey with her older sister named Kristin.

Jessica is not married but has managed to keep her dating life private.

In 2006 Jessica won the 2006 Miss New Jersey USA. She then competed in the Miss USA, representing the New Jersey but she didn’t make it to the top 10.

Since then she has done e modeling for Macy’s, Seventeen Magazine and even appeared in a television commercial for Conair Hair Products.

Jessica Boyington or No Deal

In 2005 Jessica appeared on the Game Show Network’s game show “Deal or No Deal” hosted by Howie Mandel.

Jessica joined Action News as a features reporter in May 2019. She previously served as a traffic reporter for NBC10 News Today in Philadelphia from April 2015 to May 2019.

She began her career in the media as a traffic reporter for CBS-3 Philadelphia. She stayed there for 3 years until March 2015. She also worked in radio as a co-host of 96.5’s The Chio in the Morning as well as Sirius Satellite Radio’s The Morning Mash-Up and Q102 Philadelphia’s The Booker Show.

The stress of Covid-19 and quarantine hits everybody in a different way…even your pets! Matt dug a little deeper to see what you pet’s behavior might mean, and how to help them during this time. (To see the full story check @themattodonnell ‘s latest post!) . PS: Hey Bailey, Rocky misses you and wants to see you soon!?