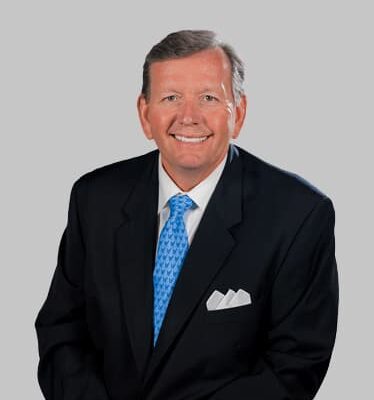 Dave Baker works for ESPNU and the SEC Network. He has been a sports anchor, reporter, and account executive at WKYT since 1982. He has been presenting Countdown To Tip-Off on the University of Kentucky Radio Network and doing play-by-play for a number of UK basketball telecasts.

He has not released details of his birth date.

Dave earned his high school diploma in 1978 and was inducted into the Franklin High School Hall of Fame in 2005.
In 1982, he received his bachelor’s degree from Georgetown College in Georgetown, Kentucky. Baker received the Jose Ferrer Award, which is the highest accolade bestowed by the organization.

Due to his privacy, he has opted to keep his parent’s information away from the public.

It is not clear whether he has any siblings or not.

He has not disclosed anything about his marital status.

There are no known kids of him.

Baker is involved in a number of civic and philanthropic activities, the most notable of which being The Children’s Charity Golf Classic in Lexington, which has raised more than $15 million for children’s charities in central Kentucky over the past 35 years.

Along with that, he worked for Raycom Sports as a contributor, sideline reporter, and play-by-play announcer for SEC basketball games until 2009. For the 2009 and 2010 seasons, he hosted “SEC Tailgate” on CBS College Sports Network, and for five years, he established and hosted “The Dave Baker Show” on Clear Channel Radio

He earns a salary of approximately 87,000 annually.

His networth has amassed to approximately $ 1.5 million.