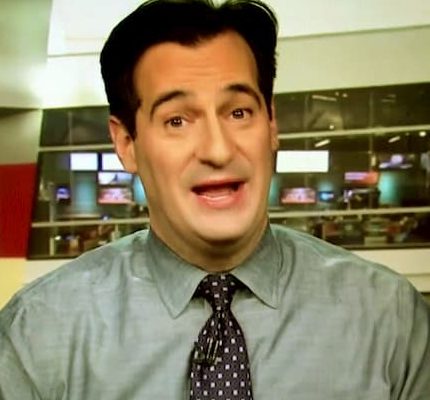 Carl Azuz is an American media personality serving as the anchor of CNN 10, a 10-minute digital news show that explains global news to a global audience. He also appears as a contributor on CNN Newsroom.

Carl stands at a height of 6 feet 2 inches tall.

He has a Bachelor’s degree in Telecommunication Arts Production from the University of Georgia.

Carl has not made his marital status public.

Azuz serves as the anchor of CNN 10, an on-demand news broadcast ideal for explanation seekers on the go or in the classroom since 2008. He has served as the shows producer, reporter and writer. He has covered topics ranging from the war in Iraq to the world’s most expensive ice cream sundae. He has also interviewed students for CNN’s “Fix Our Schools” series and explored the impact of technology on teenagers.

He also appears as a contributor on CNN Newsroom. His focus has been on in-depth explanations of a range of stories, including the U.S. debt limit, the costs of college, the history of the U.S. Postal Service, the factors that drive gold prices, and the Atlanta Public Schools cheating scandal.

He worked as a writer and associate producer for CNN International, and his original reports have appeared on virtually every CNN platform.

Carl uses puns on his show and takes credit and blame for writing them.

He has not publicly revealed his political affiliation.

Carl has an estimated net worth of $2 million.