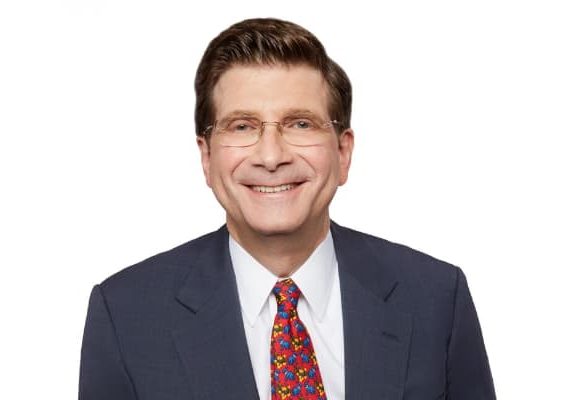 Arnon Mishkin is an American entrepreneur serving as a managing director of Mishkin Associates and the director of Fox News’ election decision desk.

He graduated from Phillips Academy in Andover, Mass. He holds a Bachelor of Arts degree in Mathematics from Yale University. He earned his MBA from Harvard Business School.

Arnon is the son of Eliezer A. Mishkin and Esther L. Mishkin. His father was a longtime physics and engineering professor at Polytechnic University from 1959 to 1987, and then was designated emeritus. He was the first to receive a doctoral degree at the Israel Institute of Technology and was a visiting professor at MIT, Harvard and Lawrence Livermore Laboratory.

His mother Esther volunteered at YIVO, the Institute for Jewish research that preserves European Jewish history.

Arnon is a father but has not revealed the number of children he has.

He is a registered Democrat.

Mishkinserves as Fox News election “decision desk” director since October 1998. He is leads the group of pollsters, statisticians and political scientists who will analyze the vote count, polling numbers and historical trends and determine the winners of the races for president, as well as the House and Senate races. He previously served as a political analyst and editor for NBC News.

Mishkin is a founder and managing director of Mishkin Associates, a multi-faceted consulting firm, specializing in advising the media industry and related businesses.

Arnon was a partner at the Boston Consulting Group from June 1989 to January 2004. He began his career as a producer for WNET and later a consultant for Garth Group. He also served as a partner at Mitchell Madison Group.

Mishkin called Arizona for Biden as election results poured in on Tuesday night and into Wednesday morning.

“What I think we’ve heard from the White House is that … they need just to get 61% of the outstanding vote, and there are 870,000 outstanding votes, and they’ll be getting that. That’s not true.

The reality is that they’re likely to only get about 44% of the outstanding votes that are there. We’re right now sitting on a race that is about Biden at 53%, Trump at 46%. I’m sorry, the president is not going to be able to take over and win enough votes to eliminate that seven-point lead that the former vice president has.”