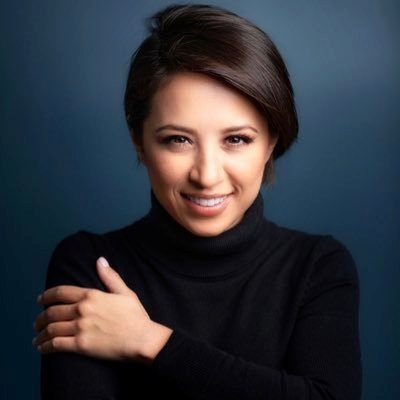 Anoushah Rasta is an American news journalist working for NBC4, she reports on the biggest stories of the day at 7 p.m every evening. She is a proud graduate of the University of California, Los Angeles.

Rasta attended the University of California, Los Angeles and graduated with honors after studying Mass Communications and Public Policy additionally she worked as a video journalist for UCLA’s The Daily Bruin.

Rasta comes from Southern California and was raised in Orange County. She is secretive about her personal life and there is no information about her parents and relatives.

Rasta is a married woman and enjoys the company of her husband. Together they are blessed with one child.

Rasta has covered numerous important news such as the 2016 Democratic debate in Charleston, South Carolina, the movie theater shooting in Lafayette, Louisiana in 2015 and Hurricane Harvey, Pope Francis’ visit to Ciudad Juárez, Mexico. In addition, she also reported the shooting at the VTA rail yard in San Jose, California, the shooting at YouTube headquarters in Northern California and the deadly 2018 mudslides in Montecito, California.

Rasta is fluent in French, conversational Spanish and Farsi.