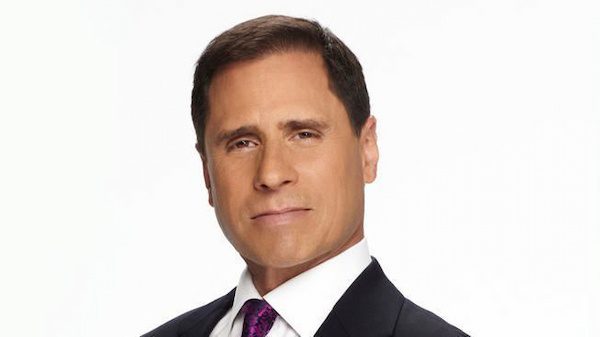 Joel Grover is an American Emmy award-winning investigative journalist working for NBC4 since 2003. He is known for his undercover investigation, which often exposes government wrongdoing and consumer fraud. In addition, his work resulted in the creation of A-B-C restaurant grades, which covers LA’s COVID & homelessness crises.

He has no information about his age as he prefers to keep it private.

Grover stands at a height of 5 feet 8 inches tall.

Grover studied at the University of California at Berkeley and was able to graduate with honors. Afterward, he started his broadcasting career in Grand Junction Colorado.

Grover has not revealed to the public information about his parents, siblings, or relatives as he likes to keep his details concerning his family to himself.

It is not yet known to the public whether he is a married man since he doesn’t share anything to do with relationships.

Grover is an investigative journalist working for NBC4 since 2003. He has been able to cover different stories making him recognized for his undercover investigation, which often exposes government wrongdoing and consumer fraud.

While at NBC4 he reported on Jiffy Lube, the largest car repair in the nation, which resulted in nationwide changes in the company’s policies and practices. His work on the investigation has turned in millions of dollars being refunded to consumers, sent people to prison, and changed laws

Prior to joining NBC4, he worked as an investigative reporter for KSTP in Minneapolis where he investigated Southern California car dealerships that led to the imprisonment of top-six managers and a settlement returning $1.5 million dollars to customers.

Before joining KSTP he served as a reporter for KCBS in Los Angeles. During his tenure at KCBS, Grover exposed the Los Angeles County Health Department’s restaurant inspection program which caused the creation of an A-B-C grading system for L.A. County eateries.