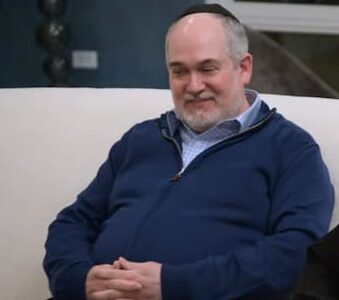 Yosef Hendler is the ex-husband of Julia Haart, a renowned fashion design and entrepreneur who serves as the CEO of Elite World Group and stars on Netflix’s ‘My Unorthodox Life’.

He is the son of Reggie and Leo Handler who lives in Boynton Beach city of Palm Beach County, Florida.

Yosef and Julia Haart were married for 23 years before they divorced. The couple were strangers when they got married. At the time Julia was 19 years old while Yosef was 5 years her senior.

The couple lived in an ultra-Orthodox Jewish community until Julia decidede to leave the community. She features in a Netflix’s mini reality series ‘My Unorthodox Life’ where she revealed that she chad to change her name at the age of 18 from Julia to Talia, the more Hebrew-sounding name in order to attract a match. A year later she got married off to a near-stranger.

Hendler together with his ex-wife have four children together; Batsheva Haart, Miriam Haart, Shlomo Haart and Aron Haart.

Batsheva is a social media influencer and is married toBen Weinstein, a real estae agent.

Miriam is an app designer who is a bisexual, her mother credited her for helping her leave the community.  “She just wouldn’t conform. They were doing to her what they had done to me—trying to push her down and mold her into that flat person that they could disappear. I couldn’t let that happen. I literally packed my [expletive] and walked out the door with her.”

Shlomo Haart is a lawyer and still abides by the rules of Shabbat.

Aron is studying in a co-ed school and he is still active in the Haredi community and his parents co-parent.

Hendler is engaged to Aliza Schulhof who he met in 2020. The couple got engaged in March 2021. Batsheva posted on Tik Tok, “Moms remarried and dad just got engaged. I am happy that they are happy 😊 #divorcedparents #myparents #divorcedparentscheck”

Aliza is also a divorcee with kids of her own.

Yosef appears on Netflix series ‘My Unorthodox Life’ which focuses on his ex-wife’s life as she previously lived in an ultra-Orthodox Jewish community but left and became a sucessfull fashion designer and entreprenuer who is currently serving as chief executive of modeling conglomerate Elite World Group.

Yosef appears in episode 2 when their daughter Miriam says he wants to officially change her surname from Hendler to Haart.

He said: “Everyone has free will, so for you to choose a name that gives you a better feeling of where you are today, I’ll respect that. That’s fine. I love you. You’re my daughter.“

Yosef’s job is unknown. He has no social media account. 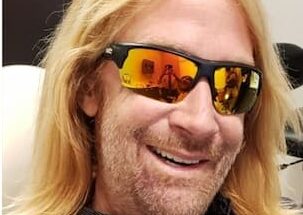 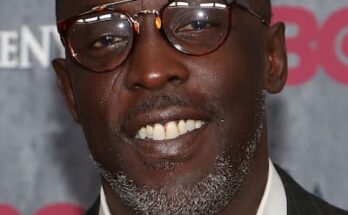