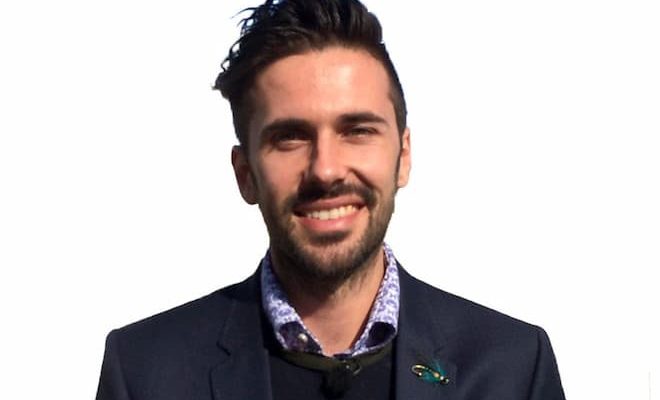 Tim Weeks is a British auctioneer and antique expert who serves as an expert on BBC Bargain Hunt and also hosts his own weekly radio show on BBC Wiltshire. He previously co-presented BBC One’s Street Auction in 2016. He is also a director, auctioneer, valuer and cataloguer at Wessex Auction Rooms.

Tim has not revealed the names of his parents but he said his father was an auctioneer. “Growing up with an auctioneer father, meant I spent my life surrounded by antiques and the thrill of the auction house. I remember, as a very young boy, sitting on the side of a rostrum while I watched my dad carry the gavel at auctions in Badminton and Grittleton, before he set up Wessex Auction Rooms in Draycot Cerne.”

Weeks is married to Alexa Weeks. Alexa keeps away from the spotlight and there is no much public information about her.

Tim and his wife, Alexa have two children together Albie and Bella.

Weeks is an auctioneer who serves as a director, valuer and cataloguer at Wessex Auction Rooms. When asked why he chose a career in antiques he said, “Because auctioneering is the new rock ‘n’ roll, it has it all. There is the unpredictability of what items you will find each day and when you get up on that rostrum, the room is all yours… time to perform! It’s so exciting.”

Tim is an expert on BBC One reality show, Bargain Hunt. He revealed that he joined Bargain Hunt after a BH boss saw him co-presenting BBC One’s Street Auction and asked him to consider a screen test.

During an interview he was asked what his most profit / greatest loss he had ever made at an auction which he said;

“I once found an old scrapbook containing 1940’s football newspaper cuttings at a car boot sale. I asked how much it was and was told £40. It felt a little steep for a dirty old scrapbook until I flicked to the back pages which had 21 war-time single sheet football programmes neatly stuck onto them and I quickly realised it was a bargain. It also had match tickets, bubble gum cards and autographs. I sold it for over £1000 after I performed the painstaking task of steaming each item out of the book. My biggest loss was when I ‘blind’ purchased a collection of rock and film star autographs for £220… when they arrived they were all facsimile and worth about a tenner! Wow it still hurts.”

Prior to joining Bargain Hunt, he co-presented Street Auction, alongside Paul Martin of Flog It! The show aired in 2016 and they would go into communities to reward unsung heroes through donations from other people within the area.

Tim has not left Bargain Hunt, as of 2021 but in November 2015 a presenter who was known as Tim Wonnacott stepped down after 12 years.  In September he had been suspended following an alleged “altercation” with BBC producers.

At the time, the broadcaster said: “Tim is not currently in production on Bargain Hunt and we are using guest presenters. We wouldn’t comment on individual staff matters”.

After he left the show he released a statement which read; “I am pleased to have been part of Bargain Hunt for so many years and have thoroughly enjoyed every one of my, roughly, 1,200 programmes hunting out bargains with the contestants. Alongside continuing to voice Antiques Road Trip for the BBC, I look forward to developing new programme ideas.”

BBC also released a statement thanking him for his dedication to the show.

“We would like to thank Tim Wonnacott for his dedication to Bargain Hunt over the last 12 years and for the great expertise that he has brought to the show in that time. Bargain Hunt will be moving in a new direction next year, utilising a team of experts who present a number of shows each. Tim continues to work with the BBC on Antiques Road Trip.”

Tim is not to be confused with Gramophone guru Tim Weeks who is the mechanical expert and restorer at The Repair Shop. 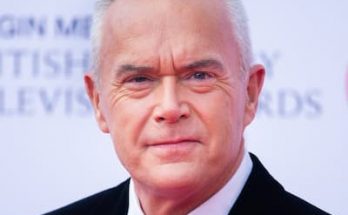 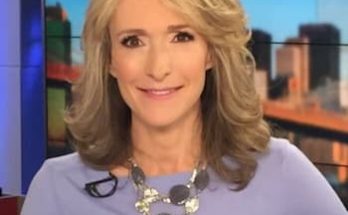 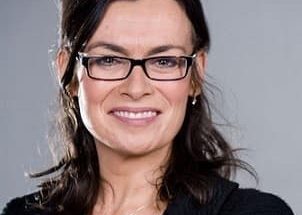