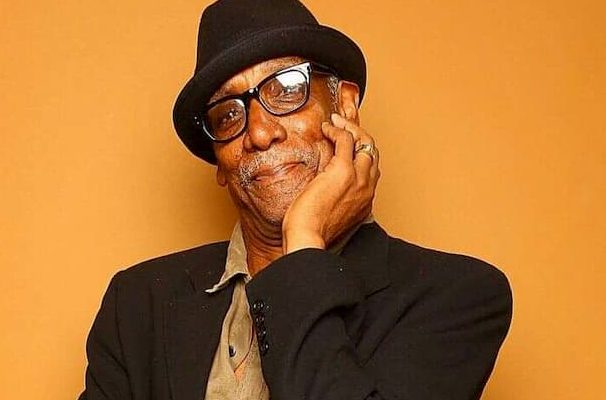 Thomas Jefferson Byrd was an American actor who was known for his roles in several Spike Lee films. He was murdered on Saturday, October 3, 2020 in Atlanta.

He earned a bachelor of science degree in education from Morris Brown College and a Masters of Fine Arts degree in dance from the California Institute of the Arts.

There is no information available about his marital status.

Byrd was an actor who graduated from Morris Brown College in Atlanta and began his acting career on the stage. He made his Broadway debut in 2003 in Broadway’s revival of “Ma Rainey’s Black Bottom,” which landed him a Tony nomination for best featured actor in a play.

Thomas was killed on October 3, 2020 in Atlanta. According to Fox News, the Atlanta Police Department said in a statement that the death is the result of an apparent shooting. According to the statement, officers were dispatched on Saturday at 1:45 a.m. and “located a male lying unresponsive at the location.” The man was later identified as Byrd and was pronounced “deceased from multiple gunshot wounds to the back.”

“Homicide detectives responded to the scene and are working to determine the circumstances surrounding the incident. The investigation continues at this time.”

Fox News spoke with Craig Wyckoff, Byrd’s friend and former representation who said he was told by mutual friends that Byrd got into an argument at a store before driving home. The person Byrd argued with allegedly followed him home and shot him three times in the back, killing him.

His death was announced by Spike Lee who shared the news on his Instagram page.