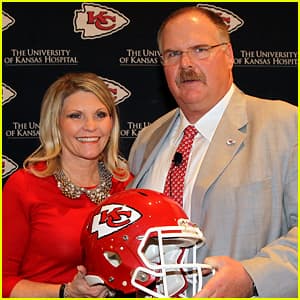 Tammy and her husband are devout Mormons. In 2007 during an interview with Philly Magazine Andy said, “when you’re a member of the Mormon Church, you live your religion, and that’s what we try to do.”

Tammy is married to Andy Reid since 1982. The couple met as undergraduates at Brigham Young University. Andy is an American football coach serving as the head coach for the Kansas City Chiefs. He was previously the head coach of the Philadelphia Eagles (from 1999-2012). He began his coaching career as an offensive assistant for the Green Bay Packers from 1992 to 1998, with whom he won a Super Bowl title in Super Bowl XXXI.

Garrett died was an unofficial strength and conditioning coach for the Eagles and died on Aug. 5, 2012, of an accidental overdose of heroin. His body was found at a Lehigh University dorm room during Eagles training camp. He had a history with drug use as in 2007 he was sentenced to nearly two years in prison because of his involvement in a high-speed crash that injured another driver. He admitted being under the influence of heroin, and police found more than 200 pills in his car. He also tried to smuggle pills inside during his time in prison.

Britt is a linebackers coach for Kansas City Chiefs. On February 4, 2020 he was involved in a multi-vehicle crash that left a 5-year-old child facing life-threatening injuries. He told an officer he had between 2-3 drinks and was on a prescription for Adderall. In 2007 he was sentenced to jail after an incident where he pointed a gun at a driver in a road-rage dispute. He was sentenced to 23 months in prison and five years’ probation on firearms and drug charges.

Her net worth is unknown as she is a stay at home wife but her husband has an estimated net worth of $25 million. 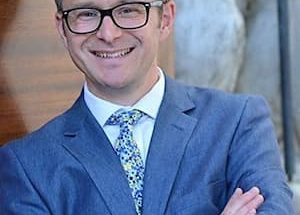 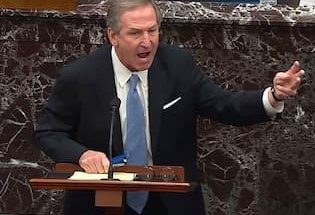