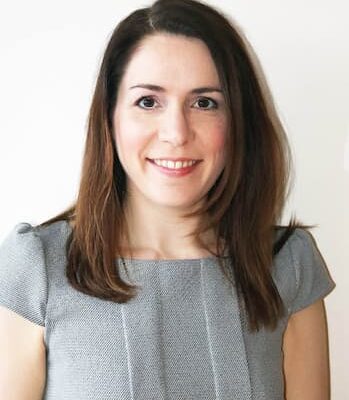 Stephanie Connell is an antiques and vintage dealer specialising in Entertainment Memorabilia. She is also a television personality appearing on BBC’s Bargain Hunt and Antiques Roadshow.

Stephanie Connell Where Is She From

Her marital status is unknown as she has kept her personal life from the public.

She is the owner of Stephanie Connell Art & Antiques. She established the business in 2015 and offers a complete service which includes retail shop, valuations, sales advice, assistance with acquisitions and personal shopping. In the shop, they specialize in decorative objects and ephemera from the 19th and 20th centuries.

Prior to establishing her retail business, she worked within the fine art auction industry for over 12 years.

Stephanie worked for Bonhams auctioneers for eight and a half years. She joined the company in February 2006 as a junior specialist in entertainment memorabilia and later became a specialist. In March 2009 she was promoted to be the head of the department. In March 2011 she became the director of collectors sales department before quitting in July 2014.

Prior to joining Bonhams, she served as a salesroom assistant and auctioneer at Mitchells Fine Art Auctioneers & Valuers.

Connell is one of the antique and collectables specialists on “The Antique Roadshow” and in Series 18 and 19 of the “Antiques Road Trip”. She has said that her interest in antiques began with stamps… “Antiques and history have been a passion of mine since childhood. I started collecting stamps aged 9 or 10 and dragged my parents to antique shops to help me find more. Once I saw all the other things you could buy that were interesting, that was it!”

Stamps create a window into the world of people, places and history and much more. They have inspired me to look at lots of different things and led me into a career that has brought nothing but pleasure into my life and lots of fun.”

Stephanie is an expert on Bargain Hunt. She said she got involved with the Bargain Hunt after Charlie Ross recommended her. The two had worked together on the Antiques Road Trip. After a screen test she was asked to start filming.