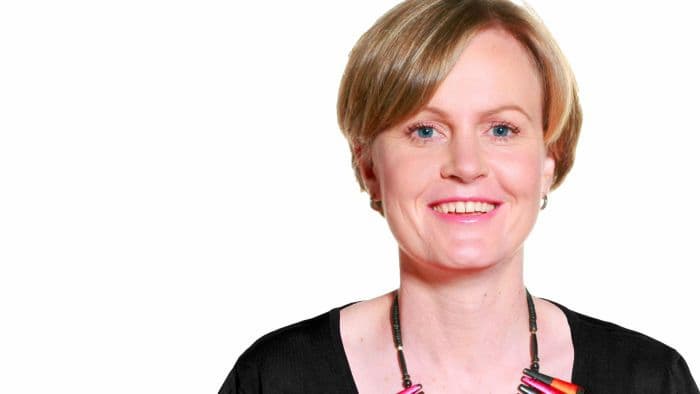 Sally Jane Sara AM is an Australian journalist and television presenter, who hosts The World Today, an ABC Radio Current Affairs show that airs weekdays.

Her height is still unknown.

She has not revealed details of her parents yet.

She is single. No information about her marriage is yet known.

Sara is an ABC journalist and Africa correspondent who has won numerous awards. She returned to Australia from Afghanistan after over a decade as a foreign journalist to join the ABC’s regional and rural affairs correspondent. Sara joined the long-running ABC show Foreign Correspondent in August 2013. Iraq, Afghanistan, Lebanon, Sierra Leone, Sudan, Zimbabwe, and South Africa are among the countries she has covered.

Additionally, Sally returned to Africa as the ABC’s Africa Correspondent, stationed in Nairobi, Kenya, in October 2016. Her reporting has taken her to over 30 nations, including Afghanistan, Iraq, Sierra Leone, and Zimbabwe. Sally has worked as a foreign correspondent in Kabul, New Delhi, and Johannesburg, among other places. She has received awards from the United Nations and the New York Festivals Radio and Television Awards.

Moreover, she has been named Young Journalist of the Year in South Australia and Journalist of the Year in Queensland. She has been a finalist in the Walkley Awards for Journalism Excellence six times. Sally was also named a Member of the Order of Australia, AM, in 2011 for her contributions to media and the community.  Along with that, she was awarded the Elizabeth Neuffer Fellowship in September 2007, which recognizes women in journalism and includes study abroad. She began working as the ABC’s South Asia Correspondent in New Delhi, India, in November 2008.

She has amassed a net worth of approximately $ 1.5 million