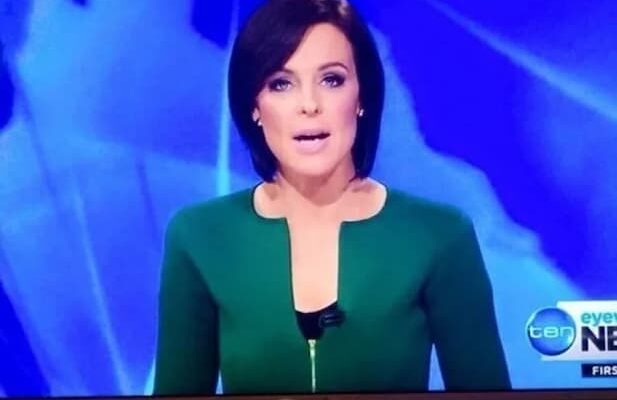 Ros Childs is an Australian-based English-born TV journalist who focuses on business issues. She serves as a newsreader for the Australian Broadcasting Corporation (ABC).

Her standing height is still not detailed.

Her parents’ names are not yet known, although she has thanked them for their support in education and her career.

She is happily married to Sean Mulcahy a television cameraman producer. They reside in Sydney.

There are no known children of Ros by now.

She is still alive and in good health. There have been no reports of her being sick or having any health-related issues.

Ros hosts the ABC News channel’s live news from 12:00 p.m. to 3:00 p.m. on weekdays. She’s worked as a substitute presenter on Lateline and as a business editor on The 7.30 Report. She began her career with the ABC as a news reporter.

Childs later took over as host of the revised Midday Report from Chris Clarke in 2005., a national weekday news bulletin with a special focus on business. It runs from 12:00 noon to 1:00 pm. She began her career as a reporter for the Financial Times in print. She went on to work as a reporter and presenter for CNBC Europe.

Additionally, she was well recognized for her work as an ITV News business correspondent as well as a lunchtime and weekend news presenter. She was also one of the first hosts on the ITV News Channel, which was known as the ITN News Channel from August 1, 2000 to September 2, 2002. She’s also done reporting for Sky News, Channel 4 business documentaries, and BBC World.

Her networth is approximately 1 million dollars.