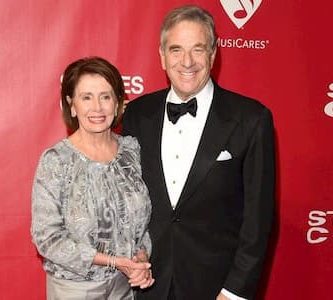 Paul Pelosi (Paul Francis Pelosi Sr.) is an American businessman and the husband of Nacy Pelosi. U.S. House Speaker. He is the owner of Financial Leasing Services, Inc., a San Francisco-based real estate and venture capital investment and consulting firm.

He earned his Bachelor of Science (BS) in foreign service at Georgetown University, and graduated with a Master of Business Administration (MBA) from the Stern School of Business at New York University. He also studied at Harvard University’s Business School.

Paul has an elder brother known as Ron Pelosi who is also a businessman and studied American History at Standford University and serves among other roles as a member of the Financial Industry Regulatory Authority.

Paul is married to Nancy Pelosi since September 7, 1963. Nancy is an American politician serving as the Speaker of the United States House of Representatives. She is the only woman in U.S. history to hold the position and is the highest-ranking woman elected official in United States history.

Paul and his wife Nancy have five children together; Nancy “Corinne,” Christine, Jacqueline, Paul, and Alexandra. Nancy Corinne Pelosi is a graduate of the Mount Vernon College and currently sits as the director of group sales at Fairmont Hotel located in San Jose, California. She is married to Theodore Jeffrey Prowda who is the son of the renowned Theodore J. Prowda of Sherrill, New York.

Christine Pelosi is an American political strategist and author. She has a Bachelor’s degree in Foreign Service from Georgetown University. She also has a degree in Law from the University of California Hastings College of the Law. She is married to Peter Kaufman, an American film producer.

Jacqueline is the promotions coordinator at Gourmet magazine in New York Magazine. Their son Paul Pelosi Jr. is a Senior Adviser at Oroplata Resources, Inc.

According to The Detroit News, a company tired Paul is among the recipients of loans from the $669 billion Paycheck Protection Program.

According to Nancy Pelosi’s spokesman described Paul Pelosi as an investor in the firm, which turned up in loan-level disclosures for the program that were released Monday by the Treasury Department and Small Business Administration.

EDI Associates is listed as a recipient of a loan between $350,000 and $1 million. The same company was listed in Nancy Pelosi’s latest House financial disclosure report filed in May 2019, for the year 2018. Paul Pelosi is a businessman and investor.

He has an estimated net worth of $ 120 million. 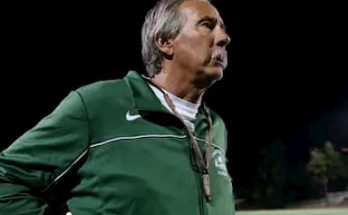 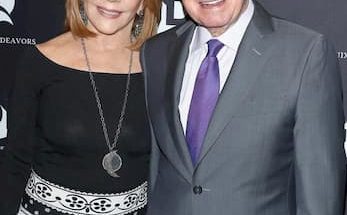