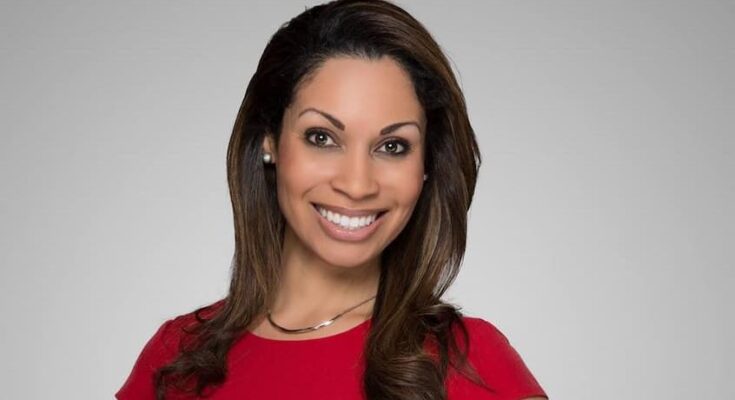 Nichole Berlie is the host of News Nation’s Rush Hour. Rush Hour airs at 6/5C on weeknights. She joined News-Nation from WCVB Channel 5 in Boston, where she worked as a weekend evening co-anchor and general assignment reporter. Berlie came to WCVB-TV from KSDK-TV in St. Louis, where she worked as a morning anchor. She has also worked for Hearst’s KETV-7 in Omaha, Nebraska, for five years as a weekday morning anchor.

Berlie was born on December 22nd, 1977 in Lincoln, Nebraska.

She is a beloved daughter to Audley Berlie(mother). Berlie was raised by a single parent in a black descent family.

She has not revealed about any whether she has any siblings.

She has kept her relationship information secret. She is single

In September 2013, she joined KSDK as a co-anchor alongside Jennifer Blome and Pat McGonigle. Blome left her morning news job in March 2014 to join the Animal Protective Association of Missouri as director of humane education. Additionally, she spent five years as the weekday morning anchor at KETV-7 in Omaha, Nebraska, before joining KSDK, according to New England One.

Shee has garnered a networth of approximately $1.5 million.