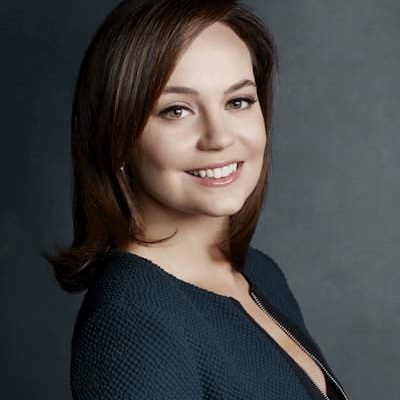 Meg Tirrell is an American journalist serving as a senior health and science reporter for CNBC. She formerly focused on biotechnology and pharmaceuticals as a general assignment reporter.

Meg has a bachelor’s degree in English and music from Wellesley College. She also has a master’s degree in journalism from Northwestern University.

Meg is a very private person, she only shares part of her career with the public but has kept details about her family away from the spotlight.

Meg has managed to keep her personal life away from the limelight but a dig on her social media reveals that she is a married woman. In 2016 her friends congratulated her on getting married. She is also a mother to one son.

Meg joined CNBC in March 2014 as a general assignment reporter focusing on biotechnology and pharmaceuticals. She appears on CNBC’s Business Day programming, contributes to CNBC.com. In March 2020 she was promoted to senior health and science reporter.

As a health reporter, she has covered the development of new medicines for Alzheimer’s, cancer and rare diseases, and tracked public health emergencies from Ebola to Zika to the COVID-19 pandemic. Her reporting has also chronicled the massive set of trials seeking to hold the drug industry accountable for the opioid epidemic, market failures that have led to life-threatening drug shortages, and the ongoing fight over the cost of medicines.

Meg began her career at Bloomberg News as a consumer reporter and later a health and pharma reporter covering the biotechnology industry. She also contributed to Bloomberg Television and Bloomberg Businessweek.

Meg’s actual salary is unknown although some sites reports that she earns a salary of more than $100,000 annually.