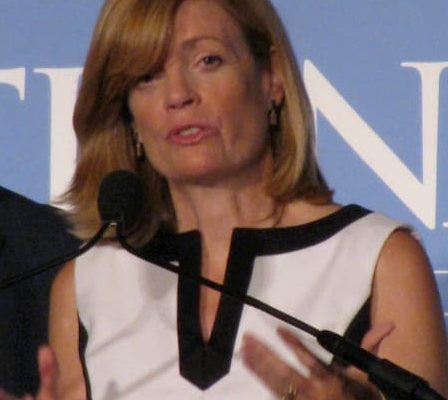 Mary Catherine Jordan is an American author and a Pulitzer Prize-winning correspondent currently serving as a national correspondent for Washington Post.

She attended Saint Joseph Academy in Cleveland, Ohio for her jigh school education. She later joined Georgetown University graduating with a bachelor’s degree in 1983. She has a master’s degree from the Columbia University Graduate School of Journalism.

She also studied W. B. Yeats and other Irish poets at Trinity College in Dublin, Ireland. She also took Japanese language classes at Georgetown University and Spanish on a post-graduate fellowship at Stanford University.

She was born to Irish immigrants, although there is less public information available about her family.

She is married to Kevin Sullivan who is a Pulitzer Prize-winning American journalist, best-selling author and senior correspondent at The Washington Post. The couple have written two books together and worked together at The Washington Post. They won the 2003 Pulitzer Prize for International Reporting for a series of stories about the Mexican criminal justice system. They were also finalists for the 2009 Pulitzer Prize for International Reporting, along with four Post photographers, for a series of stories on difficulties facing women around the world.

Jordan is a national correspondent for The Washington Post and previously served as a foreign correspondent for 14 years and has written from nearly 40 countries. She served as the newspaper’s co-bureau chiefs in Tokyo from 1995 to 1999, Mexico City from 2000 to 2005, and London from 2005 to 2009.

She was the founding editor and head of content for Washington Post Live, which organizes political debates, conferences and news events for the media company.

She got her first job in the newspaper as a columnist for The Irish Press, after she was hired by Irish author and editor Tim Pat Coogan.

In 2003 together with her husband Sullivan they won the Pulitzer Prize for International Reporting for their Post series on the “horrific conditions in Mexico’s criminal justice system and how they affect the daily lives of people,” as the Pulitzer Board described.

In 2016, she won the Washington Post’s Eugene Meyer Award for her exceptional contributions to the paper.

Mary is a best selling author. Together with her husband, they are the authors of the Number #1 Bestselling book, Hope: A Memoir of Survival in Cleveland, that was released in April, 2015.

They are also the authors of The Prison Angel: Mother Antonia’s Journey from Beverly Hills to a Life of Service in a Mexican Jail which won the Christopher Award in 2006.

Mary Jordan The Art of Her Deal

Mary is the author of ‘The Art of Her Deal: The Untold Story of Melania Trump’, which is a revelatory biography of Melania Trump. The book counters Melania’s public image which is of an aloof woman floating above the political gamesmanship of Washington. She argues that behind the scenes Melania Trump is not only part of President Trump’s inner circle, but for some key decisions she has been his single most influential adviser.

Mary interviewed many people for the book including Melania’s Slovenian childhood acquaintances, staff members at Donald Trump’s properties, players in the New York and Paris modeling world, and one-time Trump insiders like Chris Christie, Roger Stone and Anthony Scaramucci. She also spoke briefly to the first lady herself in the course of her reporting on the 2016 election.

Mary writes that after Trump was accused of infidelity and assault, Melania used the fact that he needed her public loyalty and presence in Washington to negotiate a better prenuptial agreement. Melania referred to this process as “taking care of Barron.” Mary alleges that Melania was worried that their son Barron would not be treated as well as Trump’s other children.

She also alleges that Melania’s claim to have graduated from university in Slovenia, that section of her CV is likely fabricated or at least seriously exaggerated. 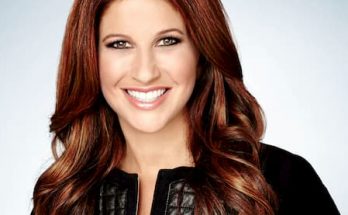 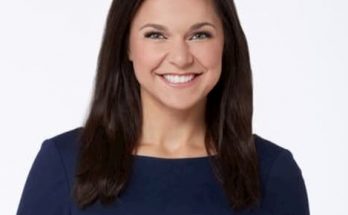