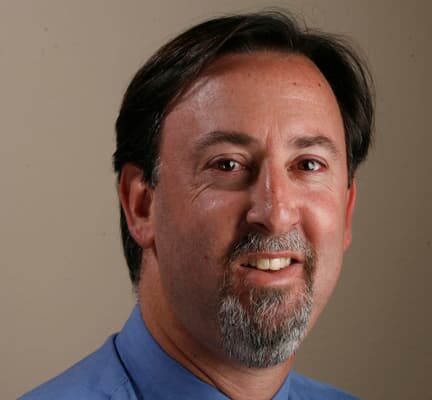 Mark Fainaru-Wada joined ESPN in November 2007 as an investigative reporter for the Enterprise Unit. The unit is responsible for producing long-form investigative features that may be distributed across numerous platforms.

He and his brother went to Larkspur’s Redwood High School. He graduated from Northwestern University in 1989.

He has not revealed any information bout his parents. However, they divorced.

He has a brother Steve Fainaru.

He has been married to married Nicole Wada in 1996. He combined her last name with his. They reside in Petaluma, California.

He is a father of two.

Fainaru-Wada joined ESPN in November 2007 as an investigative reporter for the Enterprise Unit, which is responsible for producing long-form investigative features that may be distributed across numerous platforms. Fainaru-Wada, headquartered in San Francisco, contributes to ESPN’s news and information programming, including SportsCenter, Outside the Lines, ESPN.com, and ESPN Radio.

Along with that, he’s presently working on a book about the NFL and brain injury with his brother and ESPN colleague Steve Fainaru. The brothers have delivered a series of investigative and enterprise reports on the subject for various ESPN platforms over the last year. Fainaru-major Wada’s work for ESPN includes breaking the scoop that Ryan Braun had tested positive for drugs with colleague T.J. Quinn.

Moreover, Fainaru-Wada and his colleague Lance Williams received plenty of national prizes for their work on the BALCO steroids case, including the George Polk, Edgar A. Poe, Dick Schaap Excellence in Journalism, and Associated Press Sports Editors awards.

Additionally, the books he has written,  “Game of Shadows: Barry Bonds, BALCO, and the Steroids Scandal That Rocked Professional Sports,” was published in March 2006 and quickly became a New York Times best-seller, prompting Major League Baseball to start an investigation into steroid use in the sport.