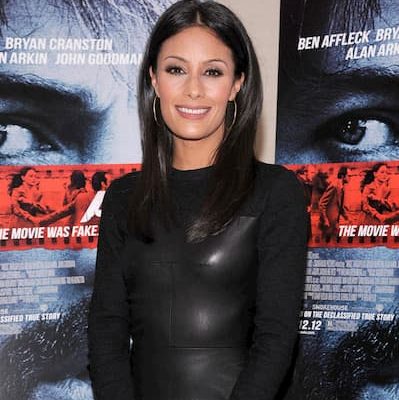 Liz Cho is an American journalist serving as a news anchor at WABC-TV in New York City. She co-anchors Eyewitness News, First at Four and Eyewitness News at 6 pm.

She was born on December 19, 1970 in Concord, Massachusetts.

Liz stands at a height of 5 feet 7 inches tall.

She graduated from Boston University with a bachelor’s degree in Journalism and History.

Cho is the daughter of Donna Cho and Dr. Sang I. Cho. Her mother is a Jewish-American nurse while her father, who died on March 13, 2009 from colon cancer, was a Korean-American surgeon who headed the team that did the first liver transplant in Boston.

Liz married Josh Elliot on July 11, 2015, in Villa Sevillano in a private wedding in Montecito, California. The wedding was officiated by Weather Channel’s Sam Champion. Josh is an American journalist who previously worked for CBS News. He has previously worked as the news anchor for ABC’s Good Morning America, a sports anchor for NBC Sports and Today, and was a co-anchor for the live telecast of ESPN’s morning edition of SportsCenter.

So grateful to get the chance to take in the staggering beauty of ⁦@YellowstoneNPS⁩ with my better half who is here for #YellowstoneLive ⁦@NatGeo⁩. ⁦@JoshElliott32⁩ pic.twitter.com/8xQOwRkPIC

Liz has one daughter from her first marriage to author Evan Gottlieb, known as Louisa Simone Gottlieb born in May 2017.

On July 6, 2003 she joined WABC-TV Channel 7, based in New York City as a co-anchor for the weekday edition of “Eyewitness News” at 6 p.m. and 11 p.m., replacing Diana Williams. In 2011 she began anchoring the new newscast “First At 4:00”, next to David Novarro and later alongside Bill Ritter.

She has covered events as Republican and Democratic National Conventions, the funeral of President Ronald Reagan, the Royal Wedding of Prince William to Kate Middleton, among many other major news events.

Liz joined ABC News as a Chicago-based reporter for ABC NewsOne, the system’s member news benefit. She was later promoted to co-anchor for the overnight television news program “World News Now”, alongside Derek McGinty. She also worked as a fill-in anchor and correspondent for the morning television show entitled “Good Morning America.”

She began her career in journalism as an editor for the New England Cable News Network (NECN), based in Newton, Massachusetts. She later got a job as a reporter at the virtual and VHF digital channel 10, WPLG, affiliated to the ABC. 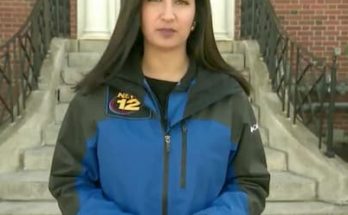 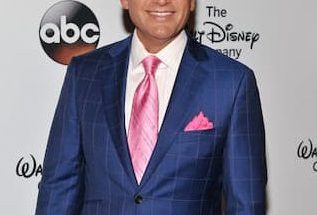