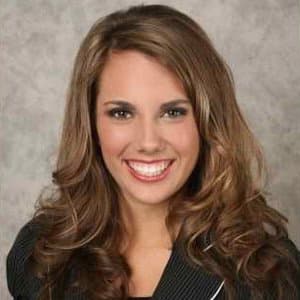 Lauren Fox is a media personality serving as a congressional reporter for CNN. She previously served as a political reporter for Talking Points Memo, National Journal and U.S. News and World Report.

She holds a bachelor’s degree in journalism from the University of Oregon. She earned a master’s degree in creative writing from Johns Hopkins University.

Fox is married to Kellin Clark,  a legislative assistant for Senator Jon Tester, since February 2016. The couple was high school sweethearts.

Lauren is a news anchor who began her career in journalism as an intern for Snowden, a Portland Monthly Magazine. She later joined The Register-Guard as a general assignment reporter who covered crime, city council, school board meetings, local artists, the University of Oregon and once, a medieval festival.

In August 2011 she joined U.S. News and World Report as a Congressional reporter. While there she spent time reporting on how implementation of the Affordable Care Act was affecting rural communities and their politics and reporting on border vigilantes.

In October 2014 she joined National Journal as a political reporter. She broke news on fights over Planned Parenthood funding, criminal justice reform, immigration, budgets and reported extensively on Paul Ryan’s rise to the speakership.

Fox joined CNN in February 2017 as a reporter covering federal agencies and Congress. Prior to joining CNN, she served as a reporter for Talking Points Memo based in the Washington D.C. Metro Area. She focused on how Republicans will repeal and replace the Affordable Care Act, how President-elect Trump will work with Congress and everything in between.

Her actual salary as a CNN reporter is unknown. 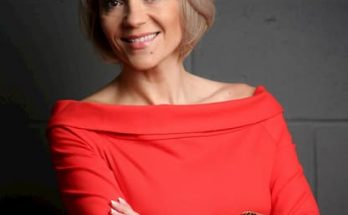 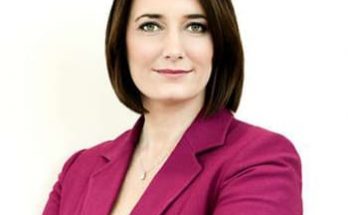