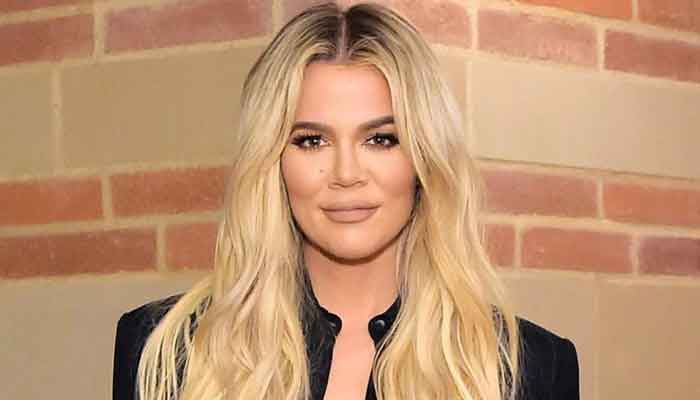 Khloe Kardashian, best known for being a member of the Kardashian family, is a model and media personality in the United States. She was born in Los Angeles and continues to live and work in that area. She was part of the family’s meteoric rise in popularity on the television show, Keeping up with the Kardashians, where she has endorsed many products alongside her sisters, brother, and stepparent, Caitlyn Jenner. One might wonder whether she would have had more success sticking with a dating site to meet someone. Among such, Flirtycuties has been known to host people that have a wide variety of desires and levels of wealth, so something like that would have fitted her pretty well. For now, she seems to have her romance under control.

Currently, Khloe is 36 years old, and her birthday is June 27th.

She is notable for being a member of the Kardashian family, a media group that has become a household name. Her mother and father were both famous beforehand as a result of their closeness to the OJ Simpson Trial. Now, the family has gained its own fame. Khloe has two sisters that are both older than her, Kourtney and Kim, and a younger brother, Rob. She has stepbrothers Burt and Brody, along with a stepsister named Casey. She also has half-sisters named Kendall and Kylie.

The popular series, Keeping up with the Kardashians is coming to an end this season after 20 seasons on the air. However, that is only one facet of Khloe Kardashian’s media lifestyle. She has started two shows of her own, Kocktails with Khloe and Revenge Body with Khloe Kardashian.

Her net worth is estimated as being somewhere near $50 million.

Like all the other members of her family, Khloe has had an interesting romantic lifestyle. She is most notable for dating a lot of basketball players or maintaining her interests in the area of sports stars. The first boyfriend that she announced was Rashad McCants, but that relationship lasted a little less than a year. She was famously involved with Lamar Odom, a player for the Los Angeles Lakers. The two fell for one another quickly, and they were married a month after they had met for the first time. All was not well in paradise, though, as she filed for divorce in 2013 though the process was muddled by Lamar Odom’s health problems in 2015. Khloe even tried online dating for some time as in 2016 she confirmed having OkCupid dating profile.

Other notable people she has dated include James Harden, a basketball player, French Montana, and another basketball player, Tristan Thompson. She has a child with Thompson even though he was unfaithful to her during the pregnancy. Now, though, the two remain together, and Kardashian insists they are going to stick together.