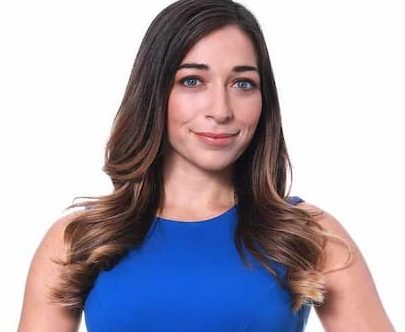 Julianna Tatelbaum is an American media personality serving as a Business News Reporter for CNBC International in London and frequently anchors the European edition of CNBC’s Street Signs and also provides analysis on Squawk Box Europe. She previously worked at Deutsche Bank in London and New York and also interned at the Law Offices of Berke-Weiss and Pechman and the Yawkey Cancer Center at the Massachusetts General Hospital.

Julianna was born in Boston, Massachusetts but the exact year, month and date of birth are not revealed.

Julianna was born and brought up by her parents in Boston. She hasn’t revealed any information regarding them but she frequently mentions them on social media. On February 19, 2021, she tweeted, “Yesterday #Massachusetts opened up vaccine eligibility to those 65+. Literally, 8 hours and 3 computers later, I booked slots for my parents. We were lucky. The system is so unfair. What about all those who don’t have a kid with the time & resource to do that? We MUST do better.”

Julianna joined CNBC in 2018 and currently serves as an anchor and reporter based in London. She frequently anchors the European edition of CNBC’s Street Signs and also provides analysis on Squawk Box Europe. Julianna covers European corporate developments including live reporting on earnings and major capital markets events and has interviewed CEOs and CFOs of leading companies across a range of industries.

Julianna was one of the key on-air voices of CNBC’s coverage of the French ‘gilet jaunes’ protests in Paris, the Comcast-Sky takeover and the fall from grace of Carlos Ghosn at Renault. She has also interviewed a number of political, economic and market experts.

Prior to joining CNBC, she previously worked at Deutsche Bank in London for seven years. She worked as an Equity Specialist Sales – Vice President, Equity Research – Associate, Strategic Macroeconomic Risk – Analyst, and a Risk Graduate Program – Analyst. She first worked as a macroeconomic research analyst then transitioned to equity specialist sales where she provided investment advice on the European Chemicals sector to hedge funds and institutional investors. Tatelbaum also interned at the Law Offices of Berke-Weiss and Pechman and the Yawkey Cancer Center at the Massachusetts General Hospital.

Her annual salary is not available. 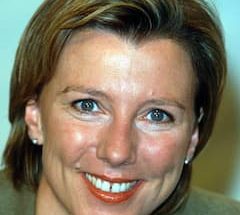 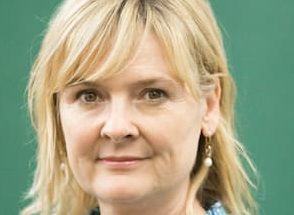 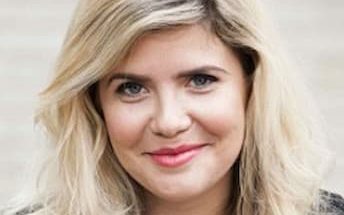