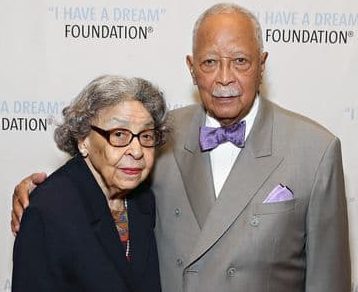 She graduated from Howard University with a Bachelor of Arts in Sociology in 1953.

She was the daughter of the youngest daughter of Elaine Nelthrop Burrows and Daniel Burrows who was a political mentor to her husband and one of the first African Americans elected to the New York State Assembly in 1939.

Joyce got married to David Dinkins in 1953. The couple when they were both students at Howard University in Washington. David was studying Mathematics while Joyce was a sociology major. David was the first and to date only Black mayor of New York City. He began his political career by serving in the New York State Assembly in 1966, eventually advancing to Manhattan borough president before becoming mayor.

David died on November 23, 2020 at the age of 93. According to NBC News, he was found unresponsive in his Lenox Hill apartment Monday night by his health aide.

David Dinkins Cause of Death

His cause of death has not been made4 public but he is alleged to have died of natural causes. In 1995 he had undergone triple heart bypass surgery and in 2008 he had a heart valve repair.

Joyce planned to be a social worker but she gave up her career to raise her children. When her children were in their 20s she took the job at the state taxation department.

After her husband became the mayor she quit working as a local coordinator in the state taxation office to serve as the first lady. She became the first New York City’s Black first lady and also the first in 12 years to hold the position following the mayoralty of Ed Koch, who was a bachelor.

As the first lady, she promoted education, health care, and the arts for children. She served as honorary chair of the Mayor’s Task Force on Child Abuse, chairperson of ‘The First Day Back to School’ a multi-media service campaign, and honorary chairperson of New York City’s Children’s Week but her primary concern was always increasing the literacy of New York’s children.

Joyce died on October 11, 2020 at the age of 90. Her death was announced by Mayor Dinkins’ Operations Manager, Lynda Hamilton on behalf of the family.

“Joyce B Dinkins peacefully transitioned from this life, at home in the company of her family, on October 11, 2020. A memorial service will be held sometime after the COVID crisis ends. While our city will miss this incredible human being who personified grace, compassion, and love, her family will strive to honor her legacy.” 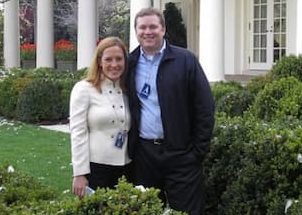 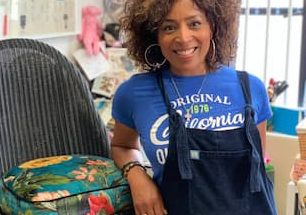 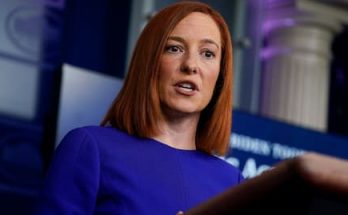