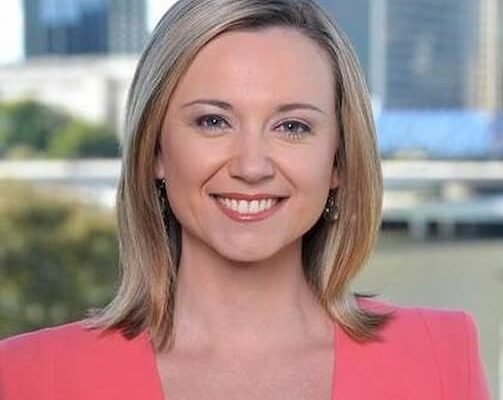 Jessica van Vonderen is an Australian news anchor, who presents ABC News Queensland on Fridays and Sundays and previous host of Stateline and 7.30 Queensland.

She was born on 3rd July but the exact year is not known yet. She is believed to be in her early 30s. She was raised in Australia.

Vonderen’s standing height is yet to be revealed to the public.

She has kept her life secret and information about her parents or siblings is still unknown.

There is no known information about her husband or any signs of dating anyone yet. She is single at the moment.

She has no known children yet.

Additionally, she has also been involved in ABC’s coverage of every Queensland election since 2004 as a former political correspondent. Since 1999, the award-winning journalist has worked for ABC Queensland on television, radio, and online.

Moreso, she has covered some of the country’s biggest issues in recent years, including floods and cyclones, from bureaus in Toowoomba, Bundaberg, Brisbane, Darwin, and Canberra. Jessica has hosted the Stateline and 7.30 Queensland shows in the past.

In 2000, Van Vonderen got a Queensland Media Award for a piece she wrote about a terrible dingo attack on Fraser Island while working at ABC Wide Bay in Bundaberg.