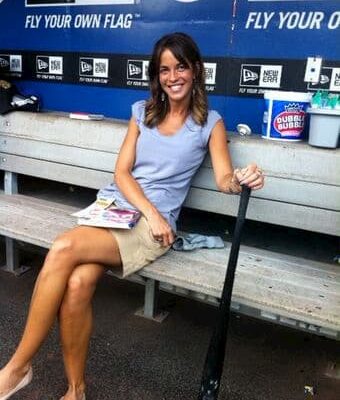 Jeane Coakley is an American Emmy award-winning journalist serving as a sports reporter and anchor at SportsNet New York. She is the beat reporter for the New York Jets.

Jeane was born in Newport News, Virginia but she grew up in Beekmantown, New York. There is no information regarding her parents. She has four siblings and is the second born.

Jeane is married to Scott Burrell. Scott is a former basketball player and men’s basketball head coach at Southern Connecticut State University. He was the first American athlete to be a first round draft-pick of two major sporting organizations (the NBA and MLB).

Jeane is a mother to two children, a son and a daughter.

I don’t know what these two are talking about but I sure do miss them! These last couple of days have been great – just me (no kids, no schedule, no Scott ?) but I am ready for them all to come back! #momlife #boymom #girlmom #missmykidds ?: @greer.cicarelli.photography (side note – loving these photos by Jason!)

Coakley claims to have been very active in sports while in high school. She says she played soccer, volleyball, softball, and was even a gymnast. She won several awards and was even named to the All-State volleyball and softball teams in her senior year. She decided to become a sports reporter since she wasn’t going to be a professional athlete.

Jeane joined SportsNet New York in 2010. She serves as an anchor and reporter and is also a contributor to SNY’s sports and entertainment news shows, including “SportsNite,” “Daily News Live” and “Loud Mouths.” She also serves as SNY’s lead New York Jets beat reporter.

She previously worked at WISH-TV in Indianapolis, where she covered all sports including the Colts, Pacers, Indianapolis 500, Brickyard 400, and Big Ten football and basketball.

She began her career as a news producer before joining KYMA in Yuma, Arizona for her first on-air sports job. Two years later she joined WISH-TV in Indianapolis as a sports reporter.

This was our first photo – taken in 2015. Which means I didn’t know @scottburrell24 (AKA Rodman JR.) in 1998? We are jumping on Instagram live at 3pm to chat about #thelastdance – come join! It’s going to be fun (until the kids wake up from their naps) ? #itsallfun 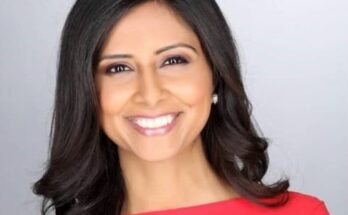 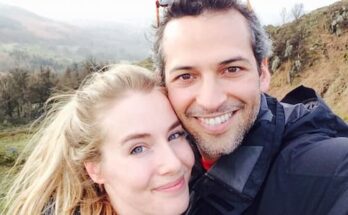 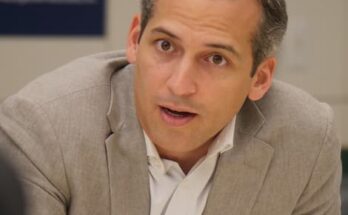