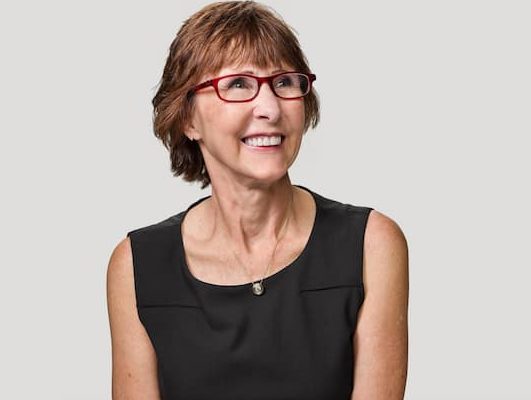 Jacquie Denny is an antique appraiser and co-founder and chief development officer of Everything But The House. She is also a television personality who appears on Everything But the House on HGTV alongside the host Lara Spencer.

Jacquie stands at a height of 5 feet 7 inches tall.

She has a degree in Business management and marketing from Xavier University.

Denny is married to Ronnie Denny who is a pilot and has worked at US Airways.

Jacquie is a mother of three; a daughter named Jesse Denny and two sons namely Jake and Jacob Denny.

Jacquie Denny Everything But The House

Jacquie is a co-founder of Everything But The House. She co-founded the company in 2008 alongside Bryan Graves. According to the EBTH website, ” the estate sale and antique enthusiasts envisioned a company that would carry on the legacy of interesting secondhand goods and change the way they are discovered.”

Their initial focus was on bringing estate sales online. Their passion for helping people and the continued development of the platform made shopping and selling pre-owned easier and brought together a broader audience.

The idea behind EBTH was to bring estate sales across the U.S. to one place online, with professional assistance to the sellers to avoid them underselling their valuables. They sold

Denny appears on Everything But the House on HGTV alongside host Lara Spencer. The show features families attempting to downsize on their hidden treasures. Denny helps them sell their valuable items. She helps Lara to uncover the families’ hidden keepsakes, and authenticate them to understand their value.