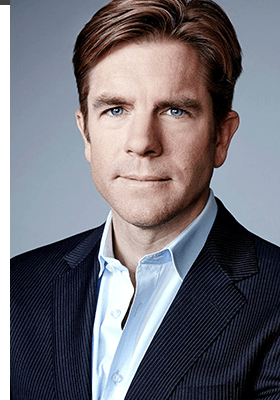 Ivan Watson is a senior international correspondent for CNN based out of Hong Kong. He was a producer for CNN based in Russia and was a reporter for NPR.

He earned a Bachelor of Arts degree in international relations from Brown University in 1997.

His parents information is confidential. Watson has a younger sister and brother.

He married Rana Watson in May 2020 amidst the pandemic.

He has kept the information about kids private and confidential.

He is a senior international correspondent for CNN based at the network’s Asia-Pacific headquarters in Hong Kong. For the last six years he has reported on major news events from the region including the spread of coronavirus across Asia, the Hong Kong protests, the Sri Lanka Easter bombings, the Christchurch terrorist attack, the Lion Air plane crash, the Thai cave rescue and Typhoon Haiyan in the Philippines. He also spearheaded long-form investigative pieces including the 30-minute documentaries, Borneo is Burning and Race to Save the Reef.

Before moving to Hong Kong in 2014, he was based in Istanbul for 12 years.
Prior to CNN, he worked at NPR, where he spent eight years reporting extensively on major stories around the Middle East, Central Asia and West Africa.

Before joining NPR, he worked as a Moscow-based producer for CNN in the late 1990’s. He covered the Russian war in Chechnya and the sinking of the Kursk submarine in the Arctic, among other stories.

In 2020, his documentary Borneo is Burning was awarded Best Current Affairs Programme at the Content Asia Awards. Other honors include the Royal Television Society’s Best News Coverage in 2013 for Typhoon Haiyan in the Philippines and two Emmy awards for coverage of the Haiti Earthquake in 2010.

His net worth could be estimated at thousands of dollars.