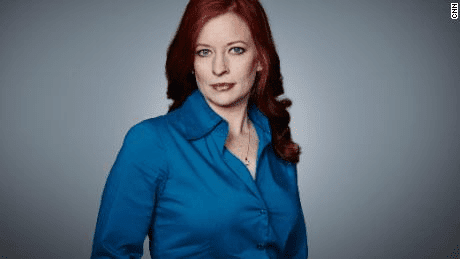 Gena Somra is an actress and producer, known for CNN Breaking News: Revolution in Egypt – President Mubarak Steps Down (2011), The Last Nazi Hunter (2010) and The Next Day (2012).

She has not disclosed her age to any reliable source.

She earned her Bachelor’s degree in Russian Area Studies from the University of Georgia, as well as earning her professional certification in screenwriting from UCLA in 2017.

There is no reliable information on her parents.

Information on her personal life is out of the limelight. It is yet to be known whether she is married or not.

Information on whether she has kids or not is missing.

She is a Senior Producer for CNN International. She is also an Emmy and Peabody award winning journalist with more than two decades of experience.
She joined CNN in 1997 and she has traveled to some of the world’s hotspots, including Yemen, Pakistan, Russia, and Nepal.

In Kathmandu she profiled the 2010 CNN Hero of the Year Anuradha Koirala- later serving as producer on the long form CNN documentary about Koirala’s efforts to rescue sex trafficking victims through her nonprofit organization Maiti Nepal, titled “Nepal’s Stolen Children,” hosted by actress Demi Moore.
She wrote and produced the CNN International special, “We have Autism,” as well as a number of individual stories for CNN’s coverage of the first ever World Autism.

She has acted in movies such as; Quiet Country, Psychic Touch and The Next Day.