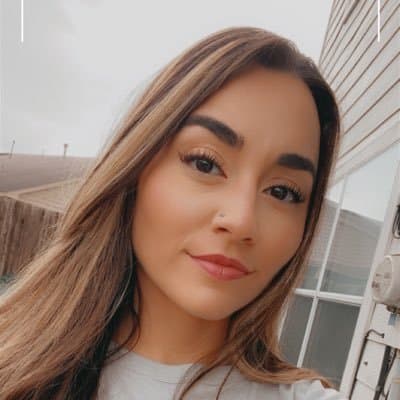 Cristina Alexander is a Mexican Sports Journalist. She presents the new episode of ESPN Mexico’s news SportsCenter alongside Sergio Dipp for ESPN Latin America in the United States. Alexander is a completely multilingual commentator. She has been covering Mexican soccer clubs Atlas and Chivas for the past two years. Additionally, she has been an ESPN correspondent in Guadalajara.

Alexander earned her bachelor’s degree in broadcast journalism from the Missouri School of Journalism at the University of Missouri in 2014. She spent her final two years of college in Columbia, Missouri, as a reporter, producer, and anchor for the NBC station KOMU 8 News.

She has not opened up about her parents or siblings to the public.

She got married at a blissful wedding in February 2022. She has not disclosed the name of her husband yet.

Cristina began her work as a journalist while still a student. She started her career with Komu 8 News in 2013. Alexander is a sports journalist with a specialization in that field. She started as a sports reporter for the Univision Deportes Network in 2014. For a year, she was employed by the network. Together with Sergio Dipp, she now co-anchors ESPN Deportes and ESPN Mexico’s daytime SportsCenter. For the past two years, she has also worked as an ESPN journalist in Guadalajara.