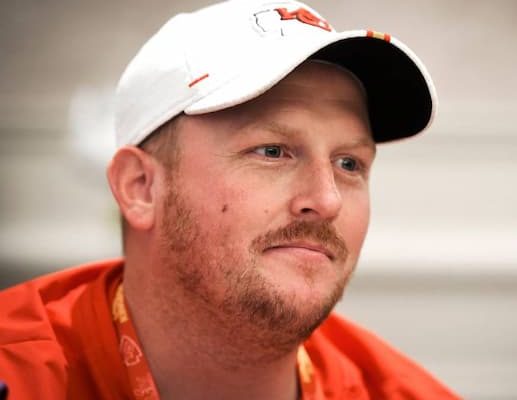 He attended Harriton High School, where he played football and served as the team captain for three seasons. As a senior he played in the East-West All-Star Game. He later joined Temple University graduating with a bachelor’s degree in communications.

He is the son of Andy Reid and Tammy Reid. Andy is an American football coach serving as the head coach for the Kansas City Chiefs. He previously served as the head coach of the Philadelphia Eagles.He began his professional coaching career as an offensive assistant for the Green Bay Packers from 1992 to 1998, with whom he won a Super Bowl title in Super Bowl XXXI.

Reid is the second of five children; two brothers Garrett and Spencer and two sisters Drew Ann and Crosby. Garrett died on August 5, 2012from an accidental heroin overdose. He was found dead in his room at training camp at Lehigh University. He had suffered from drug addiction for several years and served time in prison for various crimes.

Britt is married to Kristen Nordland.

He is a father of three children – a son Maverick and two daughters – Somers and Saylor.

Prior to joining the Chiefs, he spent three seasons (2010-12) at Temple University as a graduate assistant working with the offense. While in college he served as a student assistant for the Temple football program for two seasons assisting the offense. Reid also spent two years (2011-12) working the Steve Addazio football camp. In 2009, he was a training camp coordinator intern for the Philadelphia Eagles, and in 2008, he was an assistant offensive line coach at St. Joseph’s Preparatory in Philadelphia.

On February 4, 2020 Reid was involved in a multi-vehicle crash that has left a 5-year-old child with life-threatening injuries, according to police report.

ESPN reported that according to an incident report provided by the Kansas City Missouri Police Department, a car ran out of gas on an on-ramp to Interstate 435 in Kansas City on Thursday night. After the driver called relatives for help, a second car arrived, also parking on the on-ramp near the Chiefs’ training complex adjacent to Arrowhead Stadium.

A thiord vehicle, a Ram Laramie Sport, came along and struck first the left front of the disabled vehicle and then the rear of the second vehicle, where the 5-year-old child was in the back seat along with a 4-year-old child, who also was taken by ambulance to an area hospital but with non-life-threatening injuries.

Reid acknowledged to the police that he was driving the Ram Laramie Sport. The police report said the driver of the third vehicle suffered non-life-threatening injuries and was being investigated for possible impairment.

The police statement said Reid was hospitalized after he complained of stomach pains and has undisclosed injuries and could be in hospital for days.

According to the police officer statement, Reid told the officers that he had had two to three drinks and that he also took prescription Adderall. This was after the officers noted that his eyes were bloodshot and they smelled “a moderate odor of alcoholic beverages.”

He also has prior DUI charges as in 2008 he pleaded guilty to DUI and drug charges after he drove into a shopping cart in a parking lot after he had difficulty locating his vehicle while leaving a store.

Britt has not been arrested as a result of the accident Kansas City Missouri Police Department officer told ESPN’s Dianna Russini that if there are charges in this case, they will not be filed until after the Super Bowl and that they could take up to three weeks as part of a normal investigative timeline.

He had previously been arrested in 2007 after he pleaded guilty to flashing a gun at another motorist and was sentenced that November to eight to 23 months in prison. 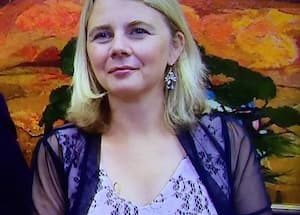 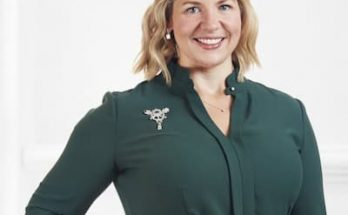 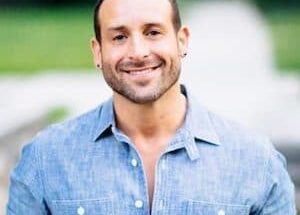