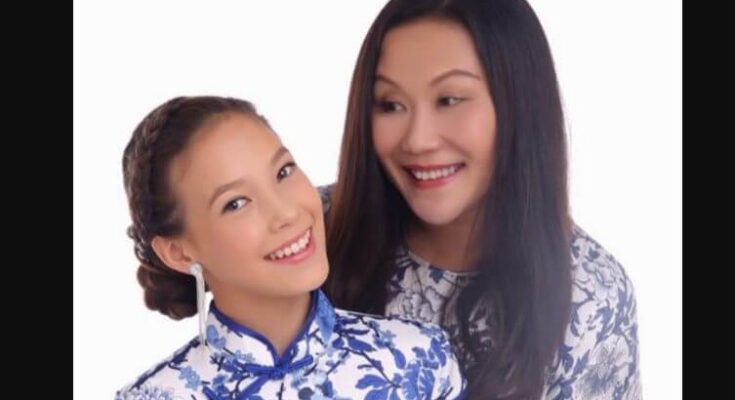 Yan Gu, a Private Investor and Expert in China Investment at Fusion Investment Inc, is also the mom of Eileen Gu’s also known by her Chinese name Gu Ailing, an Olympic freestyle skier and Beijing Winter Olympics 2022 gold medalist at only 18 years.

Yan Gu’s husband and Eileen Gu’s father is only by news outlets as a white male who attended Harvard.

Why does Eileen Gu play for China?

Despite being born and raised in San Francisco Eileen flys the flag of China in her Freestyle skiing sports. Eileen is essentially a US citizen by virtue of being in the US and acquired her skill in the US. It is her mother Yan Gu who calls the shots on her daughter’s decorated sports career.  Yan was born in China and came to the U.S. to study at Auburn back in the 90s while she was in her 20s. She would go on to New York and ultimately to Stanford University Graduate School of Business.

While attending Rockefeller University,  Gu skied for the first time at Hunter Mountain in New York state. Her passion for the sport deepened after relocating to the San Francisco Bay Area where she studied for her Master’s in Business Administration at Stanford University in the early 2000s. It was while there that she put her young daughter into ski lessons at Lake Tahoe. Being a freestyle skier, she encouraged her daughter could keep up with her and as Gu put it in an interview, “accidentally created [in me] a pro skier.”

Yan Gu raises her daughter as a Single Mom

Yan Gu currently raises her daughter as a single mom. After completing her studies in the business school, she became a venture capitalist specializing in China and U.S. investments, bridging east and west.

Her venture capitalist business is successful enough to raise her daughter in the exclusive Sea Cliff area of San Francisco, send her to the private University High with a $57,000 school fee a year. At the University, Eileen was good enough to score a reported 1580 on her SATs and earn admission to Stanford. Eileen put her studies at Stanford on hold as she spent the last year traveling the world as an international model and freestyle skier.