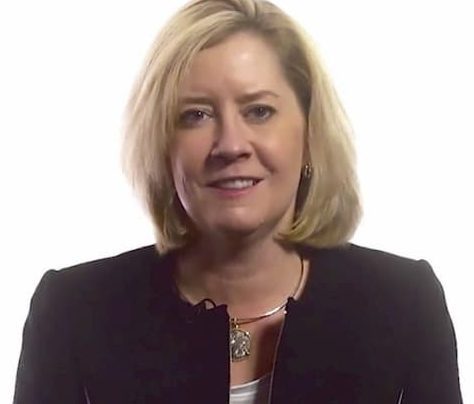 Victoria C. Gardner Coates is an American art historian and political consultant serving as a senior adviser at the Energy Department based; a special energy representative to Saudi Arabia particularly Iran.  She previously served on the United States National Security Council as Deputy National Security Adviser.

Victoria’s parents names are unknown. Her father has an investment firm which her mother was involved in. On her maternal side, she is a descendant of Andrew Gregg Curtin who served as Governor of Pennsylvania during the Civil War.

Victoria is married but the name of her husband is unknown. The couple has two children and resides in Chestnut Hill, Philadelphia.

Victoria is an Art Historian whose specialty is Italian Renaissance art. who worked as a consulting curator at the Cleveland Museum of Art (CMA) from 2010 to 2013. She curated the CMA’s exhibition “The Last Days of Pompeii: Decadence, Apocalypse, Resurrection.”

Coates began her career in National security in the mid-2000s as a blogger for the conservative website RedState.

She helped former Defense Secretary Donald Rumsfeld, who served as s Secretary of Defense under George W. Bush, to research his book after he left office. She later assisted former Texas governor Rick Perry during his short-lived campaign for president in 2012.

She also worked as a national security advisor to Texas senator Ted Cruz, helping him craft his defense policy during his failed bid for the Republican presidential nomination in 2016.

In January 2018 Victoria was appointed as President Trump’s Special Assistant to the and Senior Director for Strategic Assessments. She was later promoted to Deputy National Security Advisor upon the nomination of Robert C. O’Brien.

Victoria joined the Energy Department in February 2020 where she serves as a senior adviser to Energy Secretary Dan Brouillette.

A statement released by NSC to confirm his departure read; “President Donald J. Trump is committed to fostering American energy independence and continuing the positive impact of his pro-growth energy policies on U.S. national security. To ensure the continued close alignment of energy policy with national security objectives, effective Monday, Deputy National Security Advisor for the Middle East and North Africa Victoria Coates will be joining the Department of Energy as a Senior Advisor to the Secretary. This move has been in the works for several weeks, consistent with the importance the Administration places on energy security.”

Victoria While Victoria was deputy national security adviser for Mr Trump, she specialised on the Middle East particularly Iran.

On March 23, 2020 an Energy Department official said that Victoria will be appointed as a special energy representative to Saudi Arabia particularly Iran as Washington struggles to deal with a global oil price crash dragging on the economy and threatening US energy producers.

“Coates will be based in Saudi Arabia to ensure the Department of Energy has an added presence in the region. While her assignment comes at a pivotal time for global oil markets, it has been in the works for a while.”

There were rumors that Victoria was the “Anonymous” author of the New York Times op-ed published on September 5, 2018 which expressed opposition to Trump’s agenda.

A senior administration official in Trump’s government denied the claims that Victoria was the author and also added that her transition to the Energy department was unrelated to the article.

“The White House leadership rejects rumors that have circulated recently and does not put any stock in the suggestion that Victoria Coates is the author of Anonymous: A Warning or the related Op-Ed in the New York Times. Dr. Coates’ transition to the Department of Energy has been in the works for several weeks and reflects the continued trust and confidence the Administration places in her as she takes on this sensitive role at the Department of Energy, where she will continue working to implement the president’s agenda.”

Coates and the literary agency of “Anonymous” also strongly denied that she was the author.

It is not clear whether Victoria and Dan are related in any way or they just share the same surname. Dan Coates is an American politician and former diplomat who served as the Director of National Intelligence in the Trump administration. It is alleged that he angered the president by providing unwelcome assessments of Russia, North Korea and other matters.

Victoria has written two books, David’s Sling: A History of Democracy in Ten Works of Art which was released in 2016 and The Last Days of Pompeii: Decadence, Apocalypse, Resurrection in 2012. 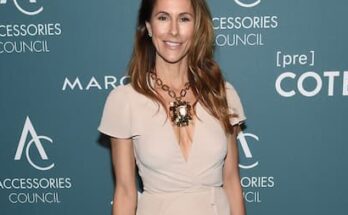 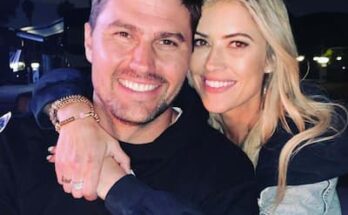 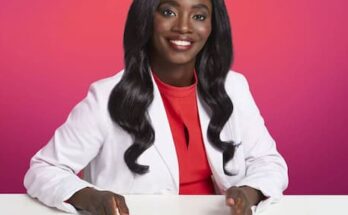