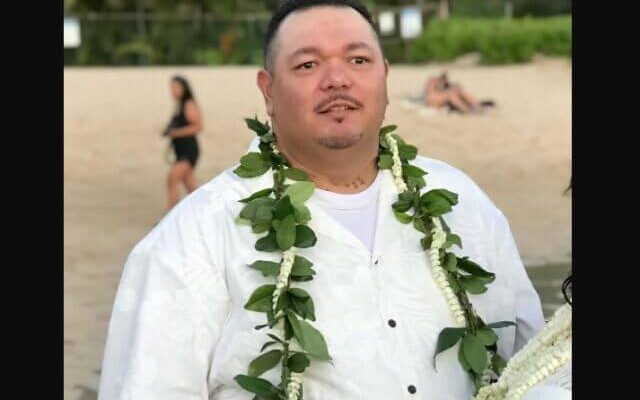 Tito B whose full name is Robert “Tito” Benavides Jr, known for the Starz The Limit hit song by DJ 40oz featuring him and TriggaBoy Dee is being reported to have passed away after a battle with COVID-19.  His official Instagram announced the Stockton-based rapper had passed away on Friday, Feb 12.

Tito B was a Stockton CA-based rapper with his most popular songs on Spotify being Norte Stomp, Nothern Cali Mobbin’ (featuring Big Tone, Ace of Spits & Davina), Tired of the Struggle, and Enemies. He was a bay area based
gangster rapper affiliated with the nortenos, individual Hispanic street gang also known as northerners.

Tito B was married to Andrea Benavides and is the father of Robert Benavides who runs Bistro Bourdonand @gelo_51o. She had been consistently been giving updates on the condition of Tito B on her Instagram account. A day prior to his death, she wrote, “Let’s continue to pray for my AMAZING, STRONG & LOVABLE husband @titobstl. He’s still fighting for his life. I’m asking if you can please continue to pray for him. I love so much. 🙏🏼🐝❤️🐝”

Tito B Cause of Death

Tito B died on Friday, Feb 12, 2022, as per an announcement on his official Instagram account. Tito had revealed on his account that he had been fighting COVID-19 since Jan 20th. It is not clear whether he had been vaccinated. In his post he wrote, “if you got any kind of love for me whatsoever, I ask that you pray for me to live.”

He went on to say that he had been fighting Covid since Jan 20th and was admitted to the hospital on Monday, Jan 29 unable to breathe and required life support, “I can’t breathe. Every little movement I make takes all of my wind and it’s hard to catch my breath.”

The Benavides Family released a statement confirming his death in a statement that reads, “Today, Friday, February 11, 2022, Robert “Tito” Benavides Jr went on to be with the Lord in Paradise.” The statement further reads that Tito B fought a good fight but ultimately his time in the flesh was done.

Tito B was described as a devoted and immensely loving Husband, Father, Son, Brother, Uncle, Nephew, Cousin, Coach, Friend, and talented artist. A wonderful man!, “Our family would like to send our sincere gratitude for all of the prayers, positive energy, and love that has been extended to Andrea, Robert, Angelo, and our family.”

Tito B was loved and his reach was so far and wide. The family is asking that their privacy be respected as   they grieve the tremendous loss of their loved one, “Please take a moment to share a memory of him with love and joy.”