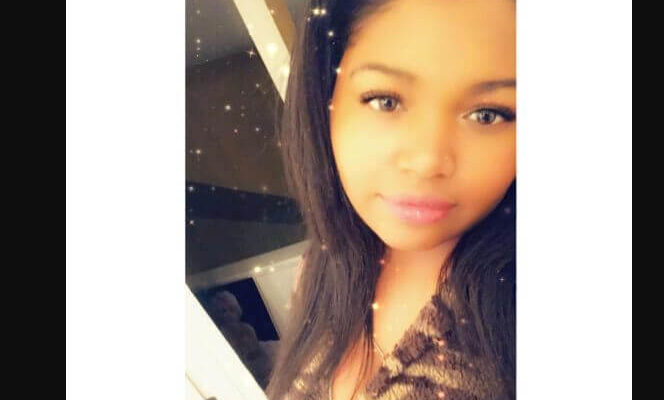 Nicole Proctor a 23-year-old girl from St. Louis in Missouri who had been reported missing has been found dead on Sunday morning, Feb 13. Her sister Jamila Jones had reported her missing in a Facebook post stating she was last seen on Saturday night at Tyler (Murphy Blair Apartments) in downtown St.Louis around 8 pm on Feb 12.

Nicole’s sister described her as 23-year-old, standing at, 5’5” and weighing 175lbs with Brown eyes and Black hair. She was last seen wearing blue jeans, a green shirt, and a black jacket.

According to her Facebook, Nicole Proctor is in a relationship with Jody Pee from Alton, Illinois. Jody Pee works at Inland Marine Service and is also a Production Worker at Magnesium Elektron North America as per his Facebook.

Jamila Jones, the sister of the missing  St Louis Missouri girl made an update on the night of Saturday/Sunday, Feb 13, 2022, confirming that her sister had been found dead. She said that Nicole’s car was found on Sunday morning with 2 me riding it.

Her post reads, “My sister is missing! She is 23yr old #NicoleProctor, 5’5” 175lbs Brown eyes, and Black hair from #KirkwoodMO. She was last seen last night at 13th and Tyler (Murphy Blair Apartments) in downtown St.Louis around 8 pm.” Jamila further wrote, ” Last seen in blue jeans, green shirt, and black jacket. Please contact me if you have any information or STLPD. These pics are from last night. We found her car this morning, with 2 black men riding in the car.”

Anyone with information on what could have led to her sister’s death is advised to contact the St. Louis Metropolitan Police Department on +1 314-231-1212.

Sage M. Black in a tribute wrote in a statement, “been thinking of you all day. ”

He went on to write, “I’m gonna miss you, I wish I saw you more these past few years but when I walked into a party and saw your face it was like no time has passed. I’m glad I captured that moment. you’re amazing, Nicole Proctor. such an amazing and loyal friend to so many. doska ina, babygirl. never goodbye only see you later.”