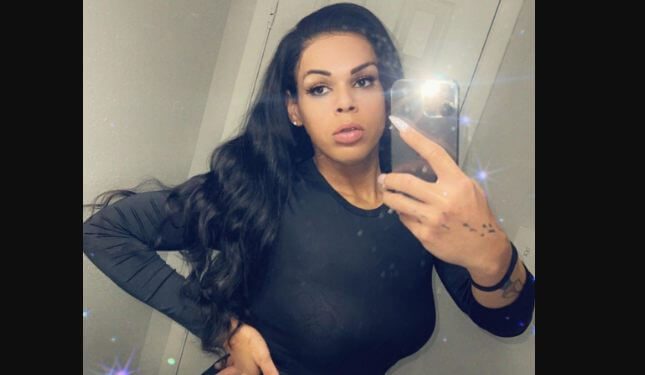 Matthew Ventress whose hometown is Trinidad, Santa Barbara, Honduras but was staying in Houston, Tx is being reported to have passed away.  He went by that alias, Destinee Lashaee a drag queen in the 600lb life show, and used the same name on Instagram with his last post being on Jan 30 with the caption, “Gracefully Broken”.  He also identified as transgender.

He was part of the 600lb life class and managed to lose 500 pounds making a commendable body transformation. He once shared a photo of himself that shows his transformations on Instagram. He wrote in the caption, “How it Started Vs How it’s Going. Almost 500 pounds lost I’ve couldn’t have been more proud of myself for this accomplishment every day is a battle but with Determination, you can do anything you set your mind to I’m proof of that.”

Matthew Ventress Cause of Death

Mathew’s close friend reveals that he might have died from suicide, though the details surrounding his death remain scanty.. One of his classmates in the 600lb life, Tobiase Carevell wrote in a tribute confirming his death, “Today I found out my friend ( Matthew VentressPassed away.”

Tobiase went on to say that the two share shared so many things in common and he wanted him to move to Houston to further his career in comedy, “I  just said I was coming to Houston next week and was gonna surprise him now this tragedy😭.”

He concluded the statement by expressing how hurt he was by the sudden passing of a close friend and asked for prayers for Mathew’s family, “I’m so hurt I’m praying for Chasity Chris and Wayne and also My 600lb life Castmates if y’all need me I am here please don’t hesitate to reach out…We will get through this.”

Another classmate, Cynthia Wells confirmed that Mather was suffering from depression writing in a statement,
“Depression is so real and she exposed it for the world to see. she was truly a sweetheart. She was battling a lot of demons please keep her family lifted in prayer. finally at rest.”