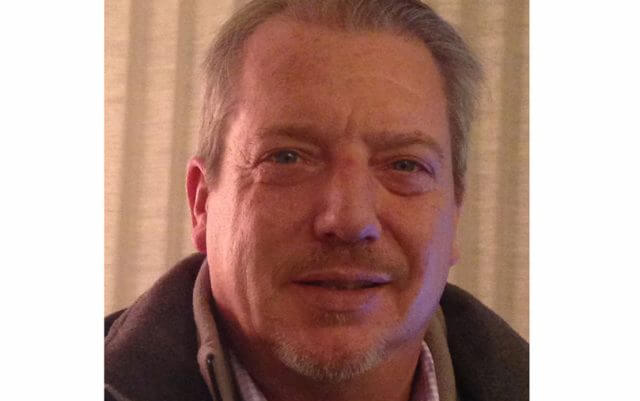 Matt Lee is the State Department correspondent for The Associated Press where he has been covering the state department and US foreign policy since 1999.

Matt is a native of Buffalo, New York, and is was born on Septmber 9. His exact year of birth is not on record but he could be in his 50s (in 2022) based on the time he graduated from college.

Lee went to Nichols High School in Buffalo NY graduating in 1984. He is a graduate of Georgetown University’s School of Foreign Service class of 1989 where he did BSFS, International Relations.

Lee’s journalism career began as a news aide/copy boy at The Washington Post and as a reporter covering local politics at the Daily Progress in Charlottesville, Va. He says in an interview that his career in journalism started as an accident, with his own words, he says, “When I graduated from college, I needed a job and happened into one at The Washington Post in 1989.” He goes on to say that he was a news aide ‘essentially a copy boy; where he worked the graveyard shift at a very interesting time.

Lee has worked as the State Department correspondent for the AP for 15 years, since 2007. In his capacity, he has traveled with every secretary of state since Madeleine Albright. He has also reported from more than 120 countries on America’s evolving international interests and priorities.

She is married and has a daughter. He described himself as a father on his Twitter bio and once wrote in an Interview that he would be celebrating his birthday with his wife and daughter. The content of what he said reads, “I expect to celebrate at home with my wife and daughter over a quiet dinner, maybe with some special take-out food.”

On his Twitter about he describes himself as an “AP Diplomatic Writer. Dad. Curmudgeon. Any snark is all mine. Ex-Buffalo, -Musselburgh, -CVille, -Phnom Penh, -Nairobi. Go Bills! Go Sabres! Hoya Saxa!”