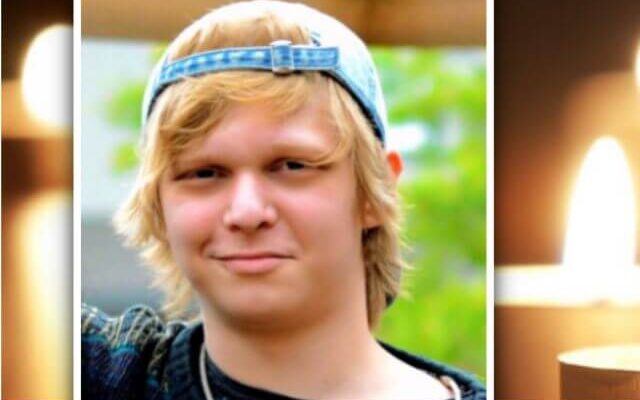 Mason Paulin was best known for being the son of AGT star Danny ZZZZ whose real name is Daniel Paulin, a magician/hypnotist. Mason died back on Sept 18, 2020, on his 20th birthday.  People are wondering who he was and what was his cause of death as his dad, Danny ZZZZ is competing on AGT Extreme which airs on NBC on Mondays 8-10 pm.

According to his obituary posted by his family, he was the son of Lisa Gallicchio (Michael Gallicchio) and DanielPaulin. The obituary further states that he had six siblings including Ever Paulin, Aubrey Gallicchio, Dante Gallicchio, Emily Gerbrandt, Aiden Paulin, Sophie Paulin.

Mason was described as versatile and was committed to his pursuit of personal passion. He was always happy and fun-loving. He loved music, skateboarding and also enjoyed playing video games to an extent that he build an online fan base for his video game reviews.

Mason Paulin Cause of Death

Mason Paulin died back on Sept 18, 2020, at the age of 20. His cause of death was not revealed by the family. The family wrote in his obituary that despite his life being short-lived, his impact will remain forever in their mind, ” Mason will be forever in the hearts of all who knew and loved his unique personality. ”

Who is Danny ZZZZ?

Danny ZZZZ describes himself as a Master Magician, Illusionist, and Mentalist. He is currently performing on AGT Extreme which airs on NBC on Mondays 8-10 pm.

In his biography, Danny says that an obsession with magic and a fascination with the power of the subconscious mind inspired his current career choice. He has appeared on national TV across Canada, the US, Italy, Australia, and Germany.

He says that he started fending for himself at a young age after his parents divorced. Danny began building his career working first as a laborer, then as a musician, and eventually as a tattoo artist. Danny jumped into a broadcast career with 97.7 HTZ-FM in Southern Ontario as Danimal, an on air-air host and producer.