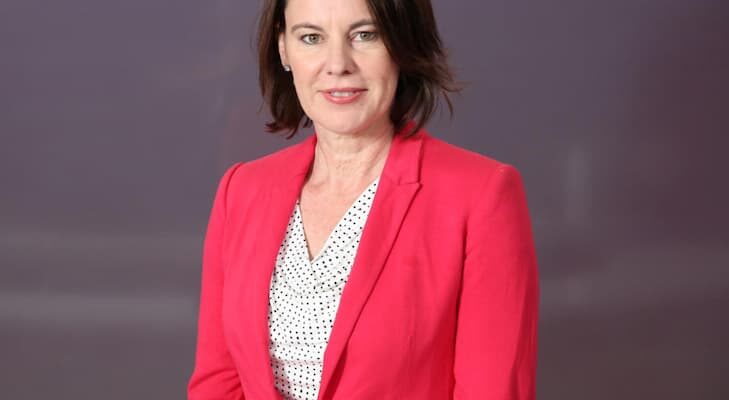 Mary Gearin is a senior reporter and presenter for ABC News who hosts ABC Vic News on Fridays and Saturdays as a senior reporter on network stories. She also is a co-host of ABC News Breakfast, The World, and her work has aired on all ABC platforms, including television, radio, and the internet, on a variety of programs, including ABC’s flagship current affairs show 7.30.

Mary was born in the 1970s in the month of May on 17th in Melbourne, Australia.

Her parents are French. Their names are not yet available.

Mary Gearin is married to Tim Stoney, a freelance journalist.

Who is Tim Stoney

She is a mother of two boys whose names are not yet known. They are kept away from social media.

National Sports Correspondent is Mary Gearin’s job title at ABS. She was an ABC News Europe Correspondent. She was called out together with Tamara Oudyn as the new television face of ABC News in Victoria.

She oversaw coverage of key breaking worlds news events such as the 2015 Paris terrorist attacks, the Germanwings accident, Greece’s 2015 elections and financial crisis, and Prince George’s birth. She has covered the Ukraine crisis, the 2013 papal elections, and the Cyprus financial crisis while working for the company.