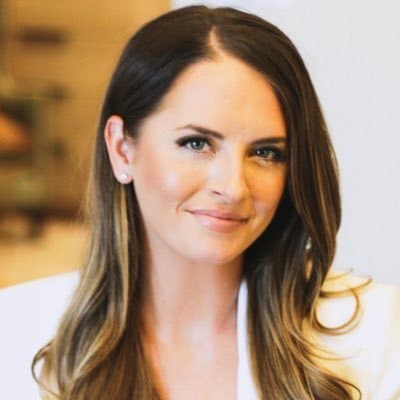 Markie Martin is NewsNation‘s Dallas Bureau Correspondent. Previously, she was employed at the WGN America News channel and KOCO5 News as the weekday morning anchor.

Martin is from Ada, Oklahoma. She graduated from the University of Richmond where she majored in journalism and Spanish.She also studied aviation and has been a pilot since 2009.

Martin is a beloved daughter of Dr. David(father) and Penny Martin(mother). Her father is also a licensed pilot.

She is an elder sister to Margo who attends Texas Christian University.

Markie is happily married her fiancé Chris McClain in a beautiful ceremony that was held at Seaside, Florida.

She has no children yet. She currently lives with Gus and Ollie, two brother shih tzu dogs, and three cats.

Martin also covered the kidnapping of a 7-year-old girl in Carter County, following the story until the girl was rescued by police.  Markie departed KOCO and moved to work for News Nation in Texas.

She has garnered a networth estimate at $1million- $5 million.