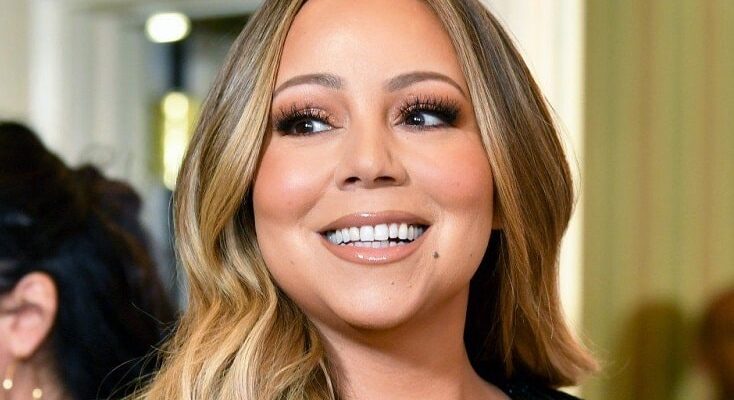 Mariah Carey is a highly successful American singer, producer, and songwriter who’s known throughout the world for her impressive five-octave vocal range. Born on March 27, 1969, in Huntington, New York, Mariah’s parents split when she was only three years old. Encouraged by her mother, she pursued her vocal talents, ultimately landing her the opportunity to give her demo tape to Tommy Mottola. He spent two weeks trying to find her, and once he did, her career officially began!

Like many other famous celebrities, Mariah Carey is the youngest of three children. Her mother is Patricia (née Hickey), and her father is Alfred Roy Carey. Mariah was married to Tommy Mottola from 1993 to 1998. She married Nick Cannon in 2008; they divorced in 2016. She has two children: Moroccan Scott Cannon & Monroe Cannon.

She achieved initial success with her first album, “Mariah Carey,” which sold over 15 million copies worldwide & became the best-selling U.S. album of 1991. Her next album, “Emotions,” sold eight million copies around the world but wasn’t as successful as her first album. Carey’s third album, “Music Box,” became her best-selling album of all time, with over 28 copies being sold.

She then released “Merry Christmas” (1994) & “Daydream” (1995). “Daydream” is her best-selling album in the United States. The 1997 album “Butterfly” became Carey’s best-reviewed album. “Rainbow” was Carey’s last album working with Columbia Records. She released “Glitter” with Virgin Records (EMI Records) in April of 2001. Following “Glitter,” she released “Charmbracelet,” which many said was the worst performance of her career. However, her next album, “The Emancipation of Mimi,” once again put Carey at the top of the charts again. She released “ E=MC²” in 2008 and “Memoirs of an Imperfect Angel” in 2009. “Merry Christmas II You,” which was her second Christmas album, was released in 2010. Released in 2014, the album “The Art of Letting Go” was renamed “Me. I Am Mariah… The Elusive Chanteuse”. Her latest album, “ Caution,” was released on November 16 of 2018. Alongside her music career, she has engaged in a number of side projects as well, such as her position on American Idol & a guest appearance on “American Dad.”

From her achievements as a singer, songwriter, producer, & actress, Mariah Carey has amassed a sizable fortune estimated to be worth around $320 million.