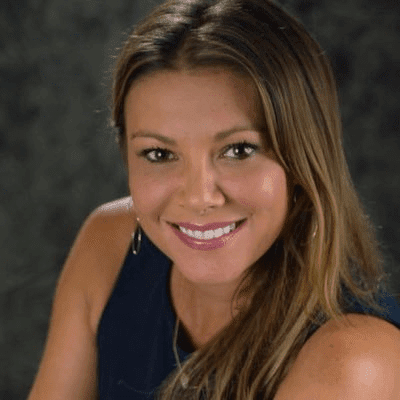 Kiran Chetry Is a former American media personality who served as the anchor for CNN’s American Morning until 2011. She also reported and anchored cable news at Fox News from 2001 to 2007.

Kiran stands at a height of 1.7m tall.

She attended Montgomery Blair High School in Silver Spring, Maryland, where she served in student government, danced on the prom squad, and competed on the swim team.

Chetry enrolled at the University of Maryland, College Park’s College of Journalism, where she joined the Alpha Pi chapter of Delta sorority and received her Bachelor of Arts in broadcast journalism.

Her father, Hom Chetry, is from Nepal and her mother Nancy, is of Ukrainian, Dutch and German ancestry. Her parents met while Nancy was a Peace Corps Volunteer in Nepal.

She was married to Chris Knowles, whom she met while at WICU-TV; the couple married in 2006 but separated in 2011, and two years later their divorce was finalized. Chris Knowles, is a former Fox News Channel and New York City WPIX-TV weekend weathercaster in 2013.

A couple of years down the line, Kiran met Isaac Greaney and they fell in love. After years of dating, they got married in a secret and intimate wedding ceremony.

Chetry has two kids, a son and a daughter.

Her reporting during the foiled London bomb attack in 2007 earned American Morning a Daytime Emmy nomination.

She began her journalism career at News 21 in Rockville, Md., in 1995 before moving to WICU-TV in Erie, Penn., to become an anchor and health reporter. At WICU-TV, she earned the Best Enterprise Reporting award from the Pennsylvania Associated Press Broadcasters Association in 1997 for “Young and Hooked,” a series about teen smoking. She then served as a morning anchor and reporter for KXTV in Sacramento, California, before joining Fox News in 2001.