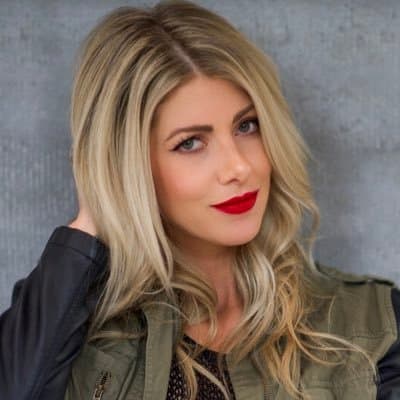 Kelly Rizzo is an American media personality who is the creator and host of Award-Winning Eat Travel Rock TV. She is the wife of the late American stand-up comedian and actor Bob Saget.

Kelly is the wife of Bob Saget, they got married in October 2018. The couple met on Instagram, Saget reached out to someone who knew Rizzo who told him Rizzo was nice. Apparently, he DM’d her, saying, “Hey, want to come to a show of mine and then go out for some burgers and lobsters?”

Rizzo explained that she agreed to go as friends, but over time, feelings developed. “Then we got married. And now it’s been five years.”

Bob Saget Cause of Death

Bob Saget was an American actor and comedian. He was best known for his role in ‘Full House’. He died on January 9, 2022. His death was first reported by TMZ and later confirmed by the Orange County Sheriff’s Office. According to the report the deputies had responded to the Ritz-Carlton Orlando, Grande Lakes, based on a report that someone was unresponsive

His cause of death is unknown awaiting the medical examiner reporter but the sheriff’s said they found no signs of foul play or drug use.

Kelly has no children but she is a stepmother to Bob’s children from his first marriage to Sherri Kramer. Bob’s daughters are Aubrey Saget, Lara Melanie Saget, and Jennifer Belle Saget.

Kelly is the creator and host of Eat Travel Rock TV, an award-winning on-demand entertainment series where she goes behind the scenes and off the cuff with master chefs, rockstars, and other creative industry heavyweights while traveling the world.

She began her career in real estate, after completing high school, working in the sector for 15 years and founding Dream Town Realty with her mother. She left real estate and started her own travel and food web series and blog called Eat Travel Rock. She was named Travel Queen by Michigan Avenue Magazine.