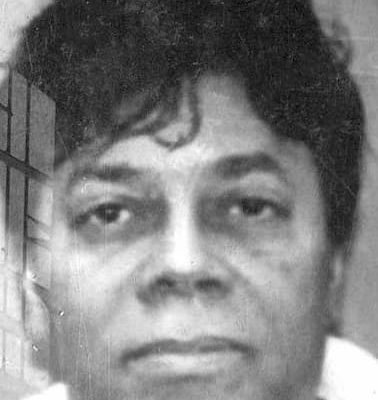 Jeffrey Bowen is ab American songwriter and producer known for his work at both Motown Records and Holland-Dozier-Holland’s Invictus and Hot Wax labels. He is the ex-husband of American singer Bonnie Pointer.

Bowen is a songwriter and producer best known for his work at both Motown Records and Holland-Dozier-Holland’s Invictus and Hot Wax labels. He worked with the Detroit male vocal groups Chairmen of the Board and the Temptations. He produced three albums for the Temptations: In a Mellow Mood (1967), A Song for You (1975), and Wings of Love (1976).

He also produced Bonnie Pointer;s ’78 and ’79 self-titled LPs for Motown (also known as Pointer’s “red” and “purple” albums, respectively, because of their cover art) as well as her 1984 album If the Price Is Right for Private I Records.

Who Is Bonnie Pointer

Bonnie Pointer whose birth name is Patricia Eva Pointer was an American singer who was a member of the Grammy award-winning group, The Pointer Sisters. The group was composed of Bonnie, June, Anita and Ruth. They released their debut album ‘The Pointer Sisters’ in 1973. Anita and Bonnie wrote “Fairytale,” in 1974 which won the group their first Grammy for Best Vocal by a Duo or Group, Country.

Bonnie left the group in 1977 and began her solo career. In 1978 she signed with Motown and released “Heaven Must Have Sent You,” which reached No. 11 on Billboard Hot 100 chart. She released three solo albums, including two self-titled albums for Motown, before retiring from the studio.

Bonnie died on June 8, 2020 although her cause of death is unknown. Her death was announced by her sister Anita who told TMZ, “It is with great sadness that I have to announce to the fans of The Pointer Sisters that my sister, Bonnie died this morning. Our family is devastated, on behalf of my siblings and I and the entire Pointer family, we ask for your prayers at this time. Bonnie was my best friend and we talked every day, we never had a fight in our life, I already miss her and I will see her again one day.”

Bonnie Pointer Cause of Death

Bonnie’s cause of death has not been made public yet.