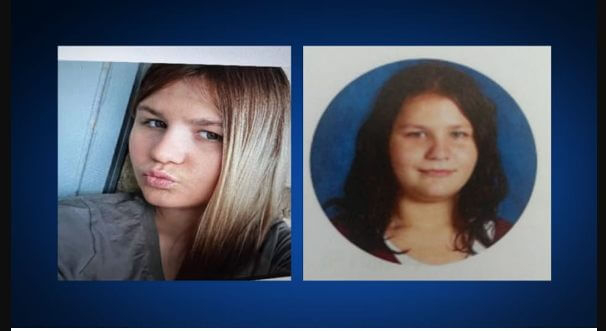 Helen Pierce an 11-year-old from Burnet, Texas who was reported missing by her family after being last seen on Sunday night, March 6 has been found safe and the Amber alert was discontinued on Wednesday, March 9.

An Amber alert was issued in the City of Burnet and residents are being requested to be on the lookout for the young teen who may be in danger. Her full name is Helen May Marie Pierce. An Amber Alet was issued because of her young age and the circumstances surrounding her disappearance.

The Burnet Police say that Pierce left 906 North Hill Street around 11:30 p.m. on Sunday. The car in which she was seen getting into has been described as a gray, four-door vehicle. The man with whom she left is unknown and the license plate of the car is also unknown.

According to a missing person poster being shared on social media pages, Pierce is described as white, 4-foot, 10-inches tall, with shoulder-length brown hair with highlights. She also has brown eyes and her weight is about 100 pounds. On Sunday, the time she was last seen. Pierce was wearing a white shirt and blue jeans.

The Burnet City Police initially described her as a “runaway juvenile,” but information gathered during the investigation has led investigators to believe that she is in danger.

Anyone who has any information on her whereabouts is being advised to call the Burnet County Sheriff’s Office dispatch at (512) 756-8080.

She is the daughter of Gina Pierce and Lssac Pierce. Her mom works as an Assistant Manager at Yesway as per her Facebook. She has been married to Lssac Pierce since Dec 31, 2012.

Gina wrote on Facebook regarding her missing daughter, “If anyone sees Helen Pierce plz call your local police station or get ahold of someone in the fam we are very worried about u Helen if u see this plz call home.”