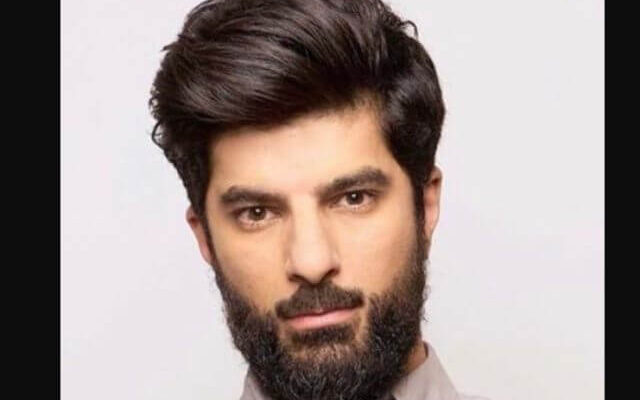 Hamza Syed is the co-host in the limited-series podcast, titled The Trojan Horse Affair, which was released on Feb 3. The podcast is about a false 2014 conspiracy that perpetuated that Islamic extremists were plotting to take over local schools in Birmingham, England, which led to a national scandal.

Syed was born in Birmingham, England, and his age is currently unknown.

Syed is a former doctor turned journalist. His hometown is in Birmingham where  The Trojan Horse Affair took root. He moved here to the United States to finish the story, which became much too big to fit into one or two episodes. The podcast is produced by Serial Productions, a New York Times company.

The Trojan Horse Affair is investigative reporting on the 2014 false conspiracy in form of a letter that alledged that Islamic extremists were plotting to take over local schools in Birmingham.  The letter kicked off a national panic in Britain and Hamza Syed was skeptical of the timing and the author of the letter. It showed some secret communique between Islamic extremists who’d been infiltrating the city schools in Birmingham in a plot dubbed Operation Trojan Horse. The letter led to a crackdown on Muslim educators and harsh new British counterterrorism measures.

Hamza’s suspicion on the letter made him ask himself the question as to Who wrote the Trojan Horse letter — and why? The public seemed to have been misled and the only way to prove it was to answer the one question. Remarkably, no official or investigator had bothered to look into it.  Hamza would then decided to go back to school for investigative journalism, he pitched this as his first story. To report it, he teamed up with Brian Reed and the creators of “Serial.”

Together, Hamza and the co-host, Brian Reed a co-creator of the groundbreaking podcast S-Town discovered that the Trojan Horse letter was as to who wrote the letter was really only the first mystery to solve, as it started to seem like officials knew more than they were letting on.

The Mini-Series is edited by Sarah Koenig, the host, and co-creator of Serial, and produced by Reed, Syed, Rebecca Laks, and the staff at Serial Productions and at the New York Times. Thomas Mellor wrote and performed the original score for the podcast.

Julie Snyder, the executive editor for Serial, said in a statement that “The Trojan Horse Affair is investigative reporting on a roller coaster.” She went on to say that the story itself is rooted in the most traditional practices of ‘who knew what when,’ but each chapter in the tale is also like its own bizarre mystery novel.”